Department of preparation of foreign students is being functioning since 2005. During these years foreign students have studied and at present time also new students are studying in Azerbaijan National Conservatory. For example, in 2006-2007 Natasha Kipp coming from New Orleans state learnt to perform balaban and collected nearly 60 pupils opening a website with the name “Balaban girl”.

In 2007-2007 20 foreign students from the USA, Canada, South Korea, Turkey and Iran got their education in ANC. Some of them, especially, Amir El Saffar from the USA got his mugham lessons in the class of the National Artists Aghakhan Abdullayev, Kim Min-Seog from the South Korea mastered the secrets of mugham in the class of Professor Arif Babayev, in “Mugham” faculty.

Our student Nasir Atapur from Tabriz, Iran, was awarded with the III place in the I Republic mugham competition. Parandeh Roozbeh from Khal-khal city, Iran, studying in the faculty of “Conducting” was awarded with the reward after the name of “Suleyman Alasgarov” and diploma.

At present time, the foreign students studying at bachelor, master and graduate stages actively participate in social life of the conservatory, capital and generally, republic and take part in official cultural activities. 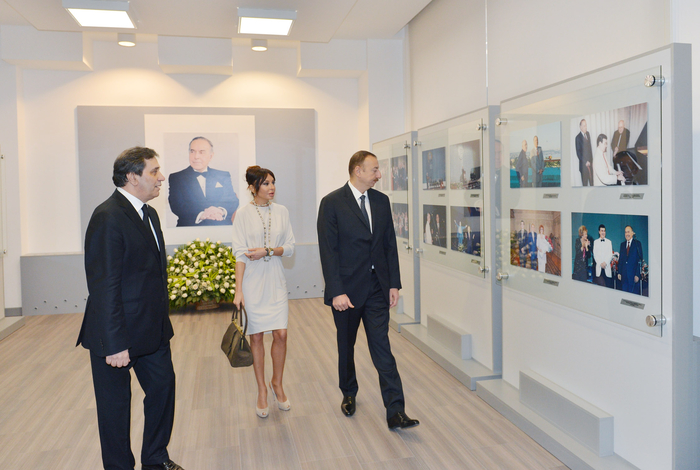 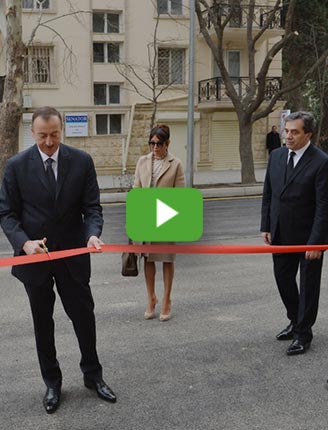