On the 1st of June, Folk Insturmental Orchestra  gave a concert  at the Concert Hall of Azerbaijan National Conservatory.

As a Conductor and director of the Orchestra performed teacher of ANC, Aysel Bagirova.

Siyavush Karimi noticed that He was proud of that, today his teacher’s compositions played on this scene.

Dadash Dadashov was also satisfied with orchestra and vocals, he thanked for all who has worked hardly in this group. 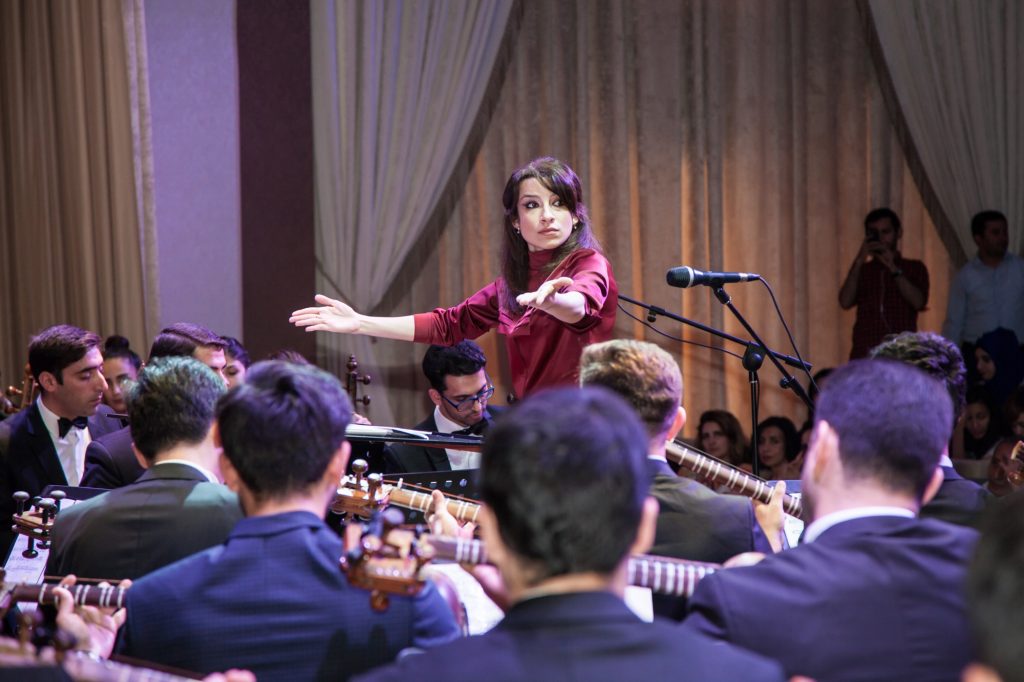 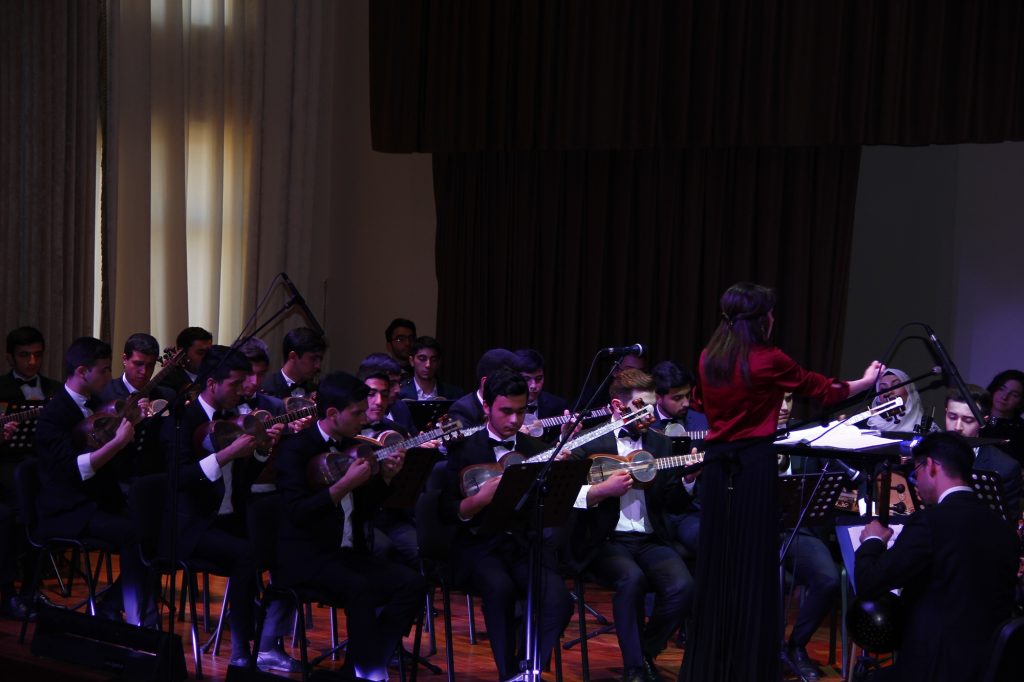 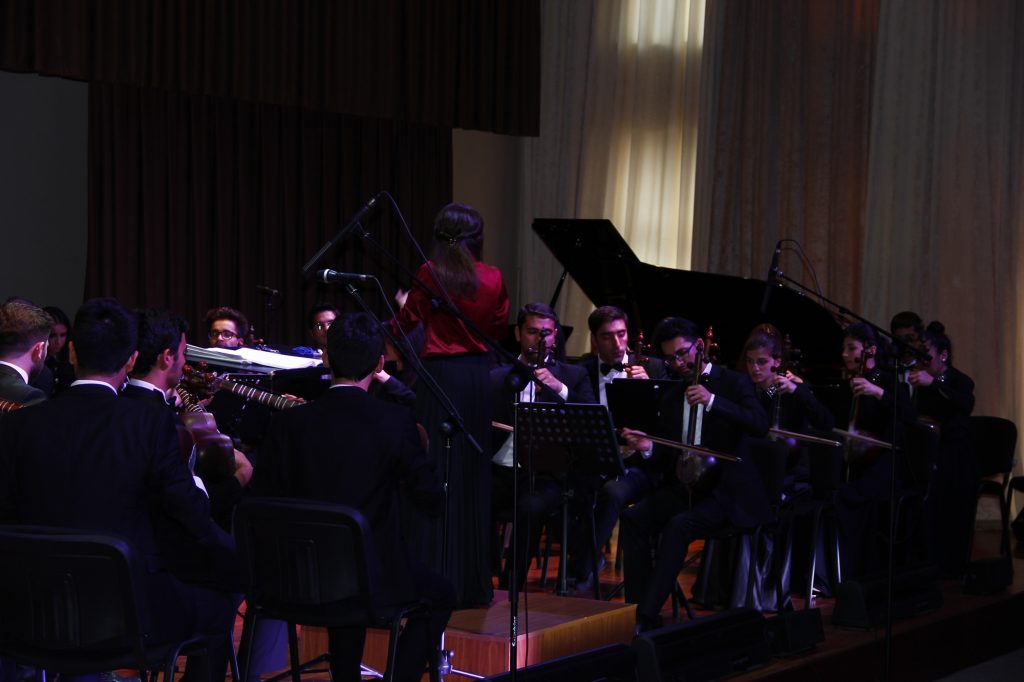 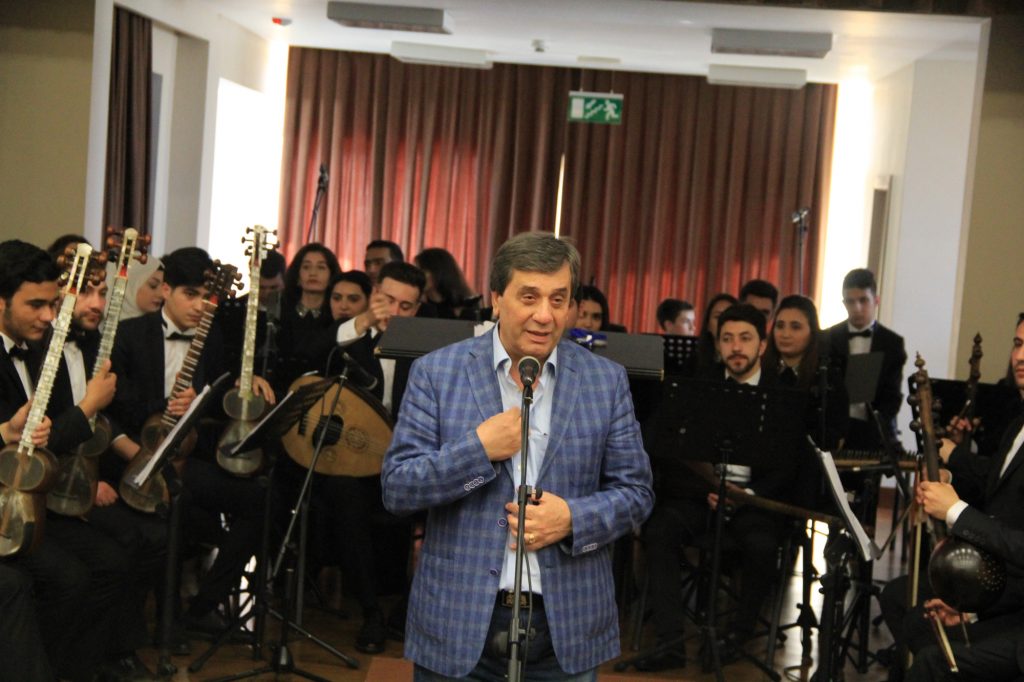 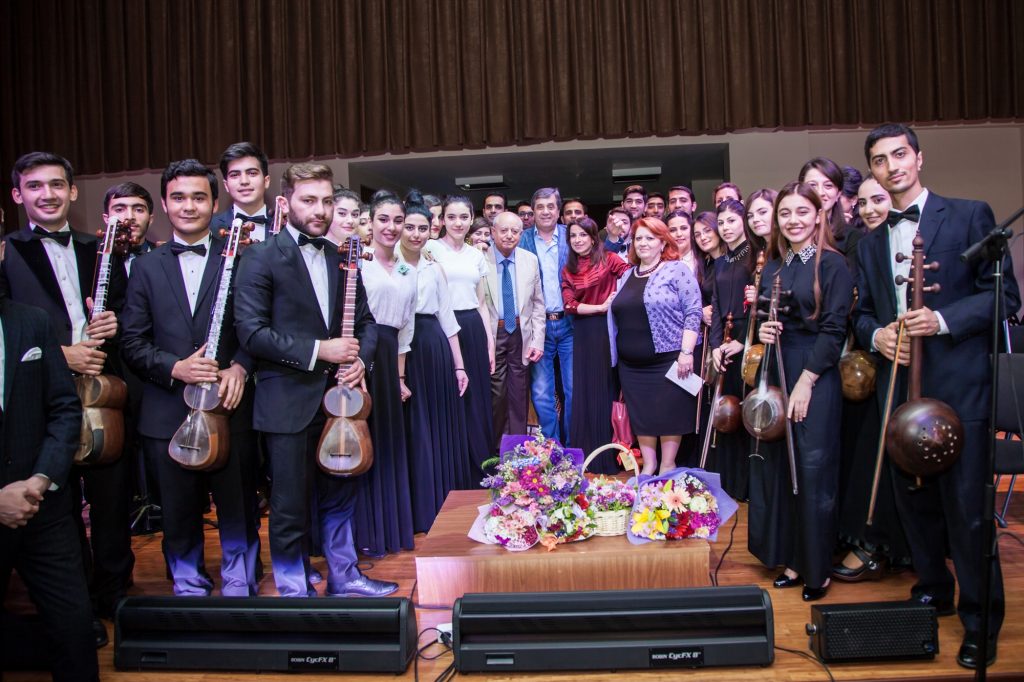