“Pearls of Azerbaijan through the eyes of children”

The 13TH of June , Great  hall  of the Azerbaijan National Conservatory  (ANC ) has organized concert under the name  “Pearls of Azerbaijan through the eyes of children” .

3 A class pupils of  Republic Art Gymnasium under structure of ANC performed  a special musical program.

The pupils, presented the Azerbaijani culture and national music to the audience in different ways.

Rector Siyavush Karimi made a speech at the end of the concert, congratulated the pupils and wished them success in the next academic year.

The 3 A class’s guide is Tarana Aliyeva. 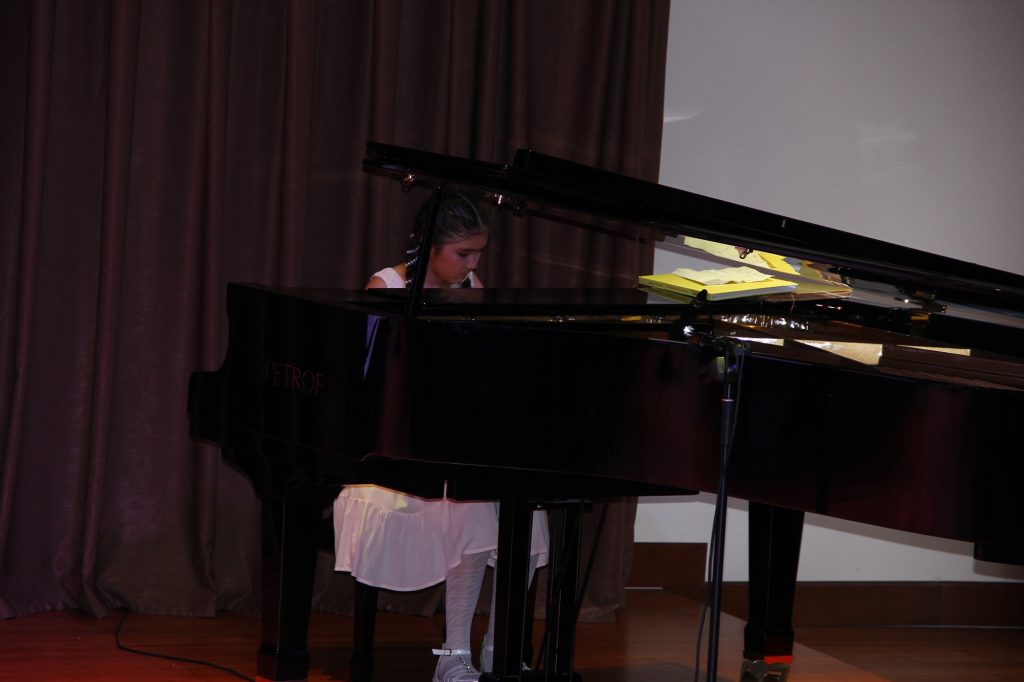 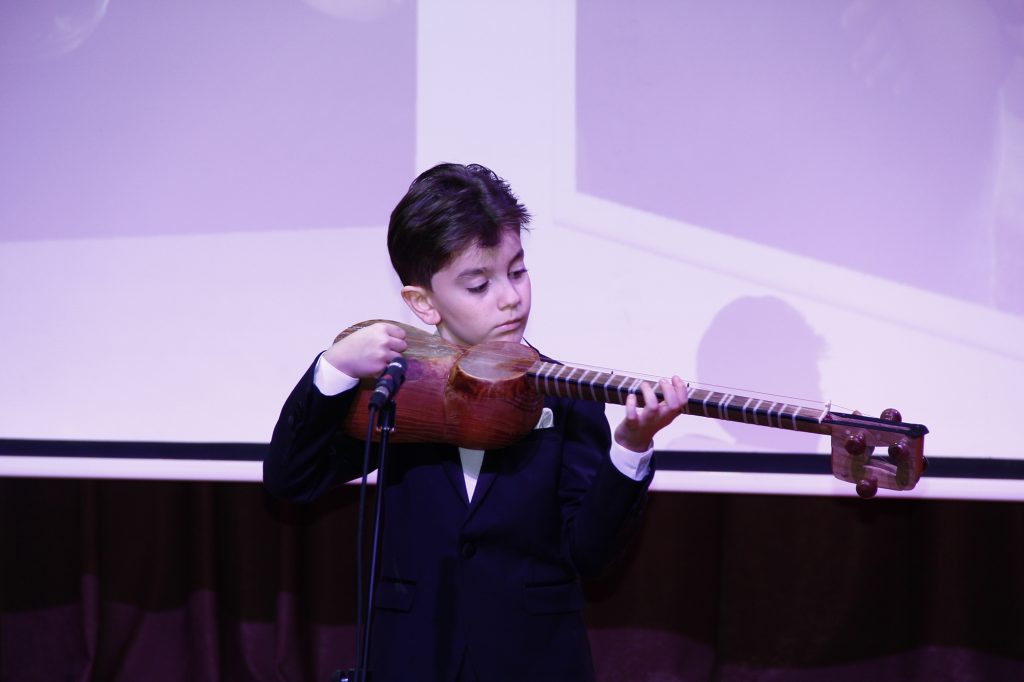 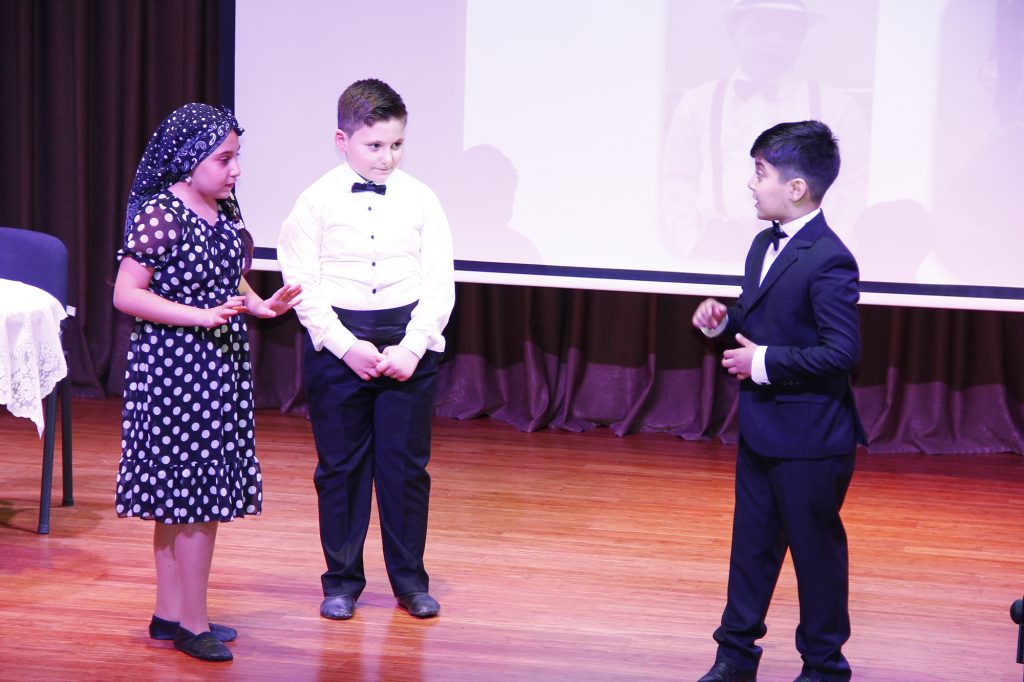 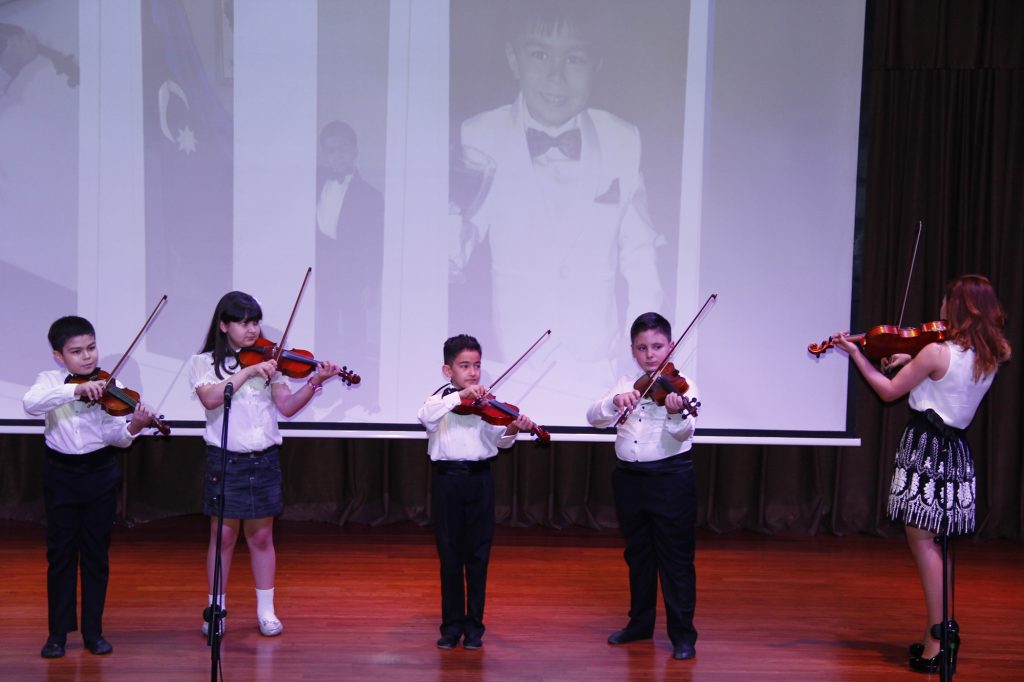 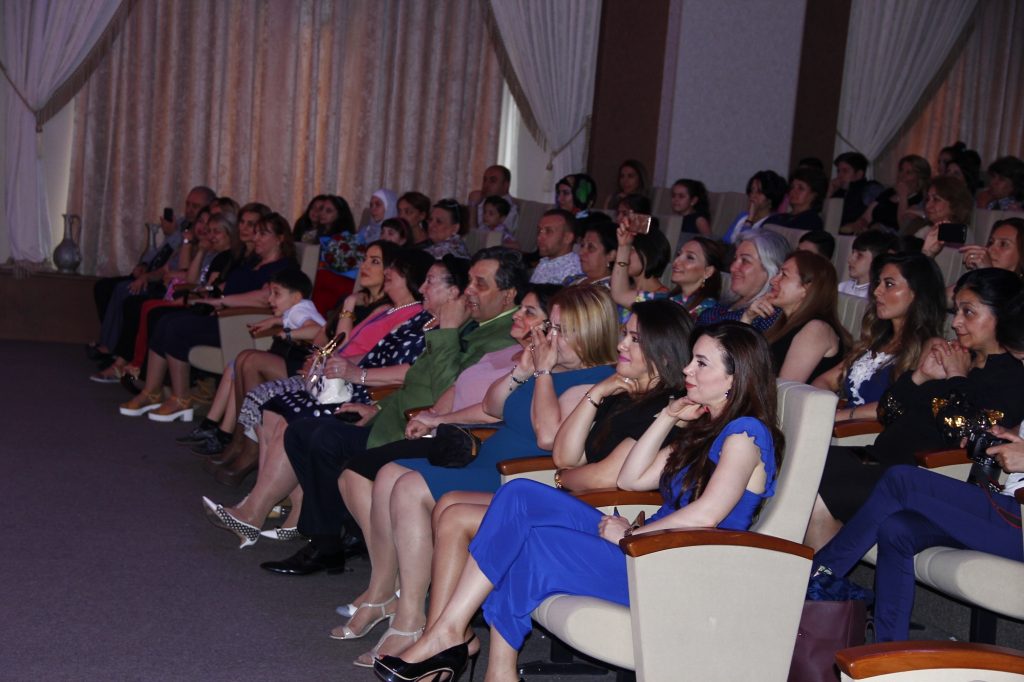 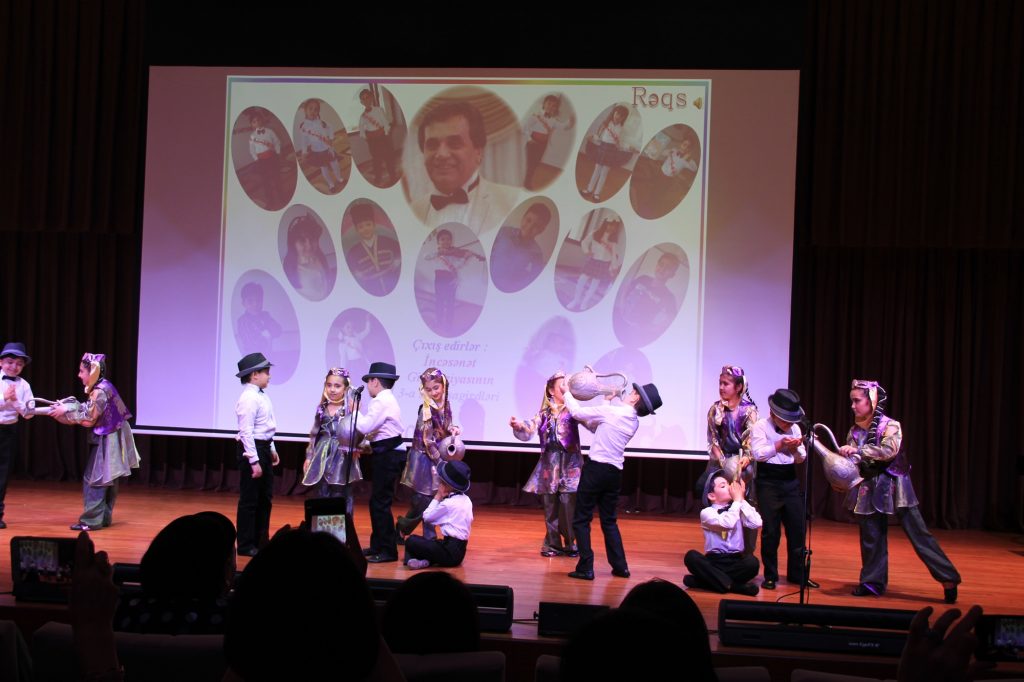 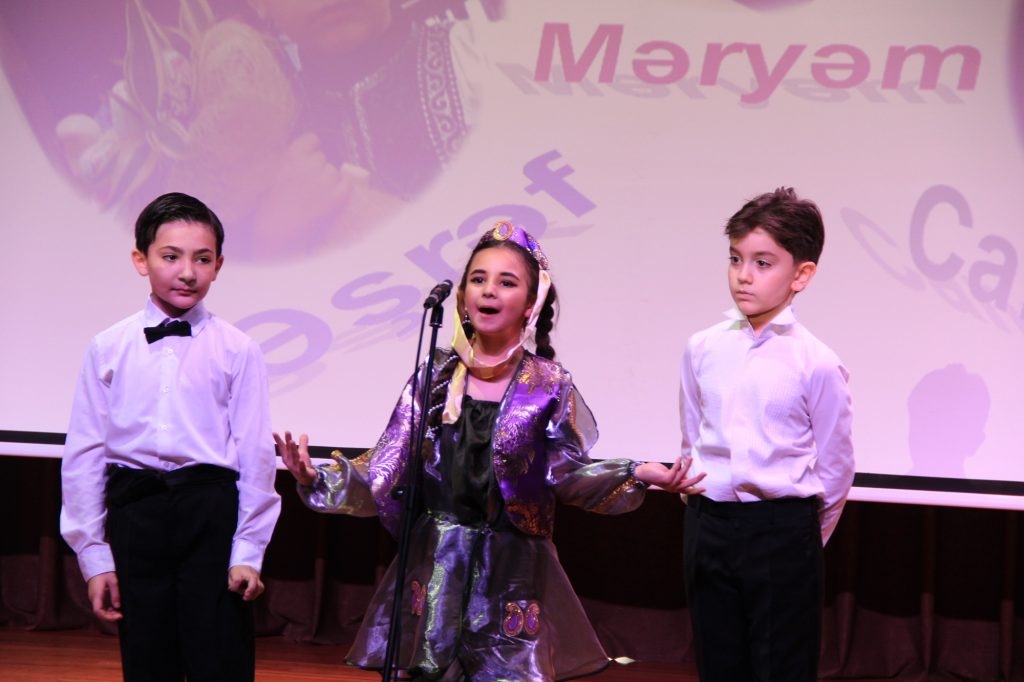 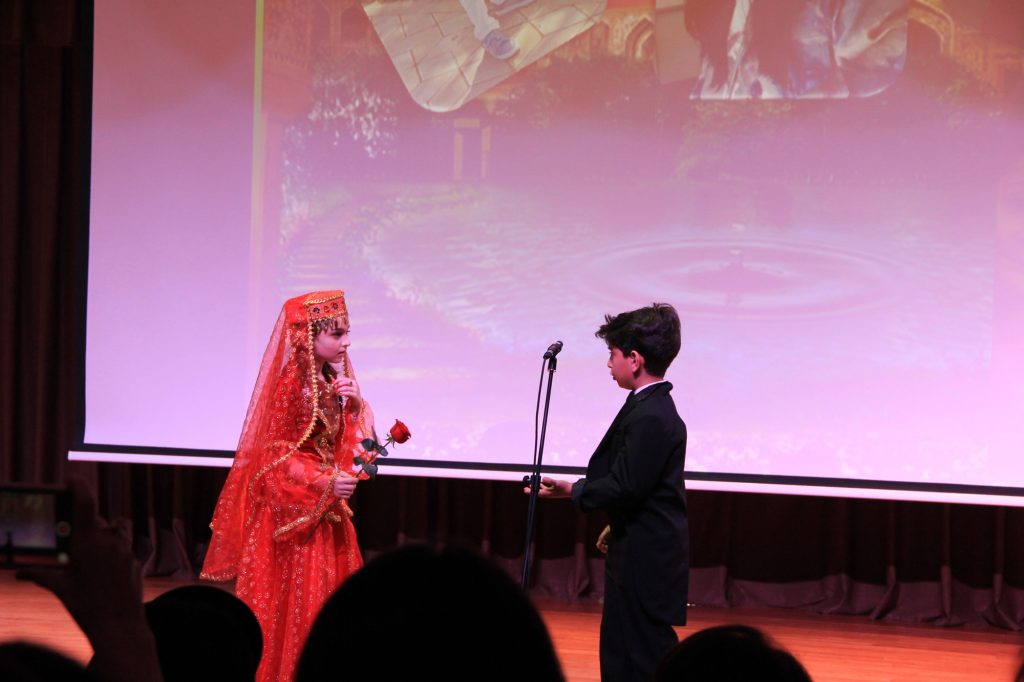 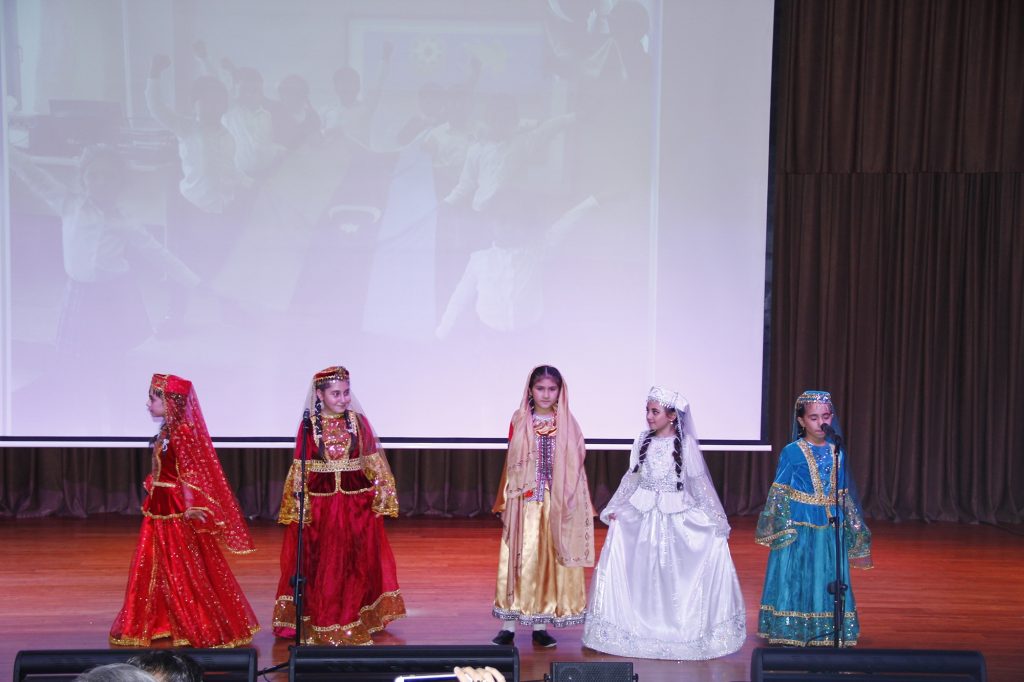 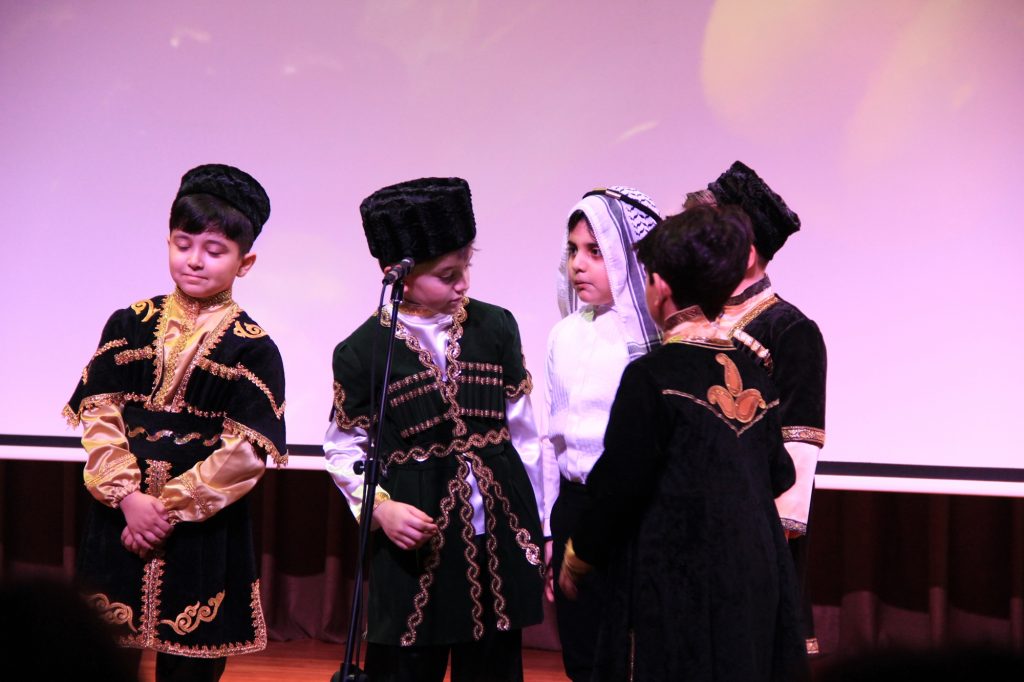 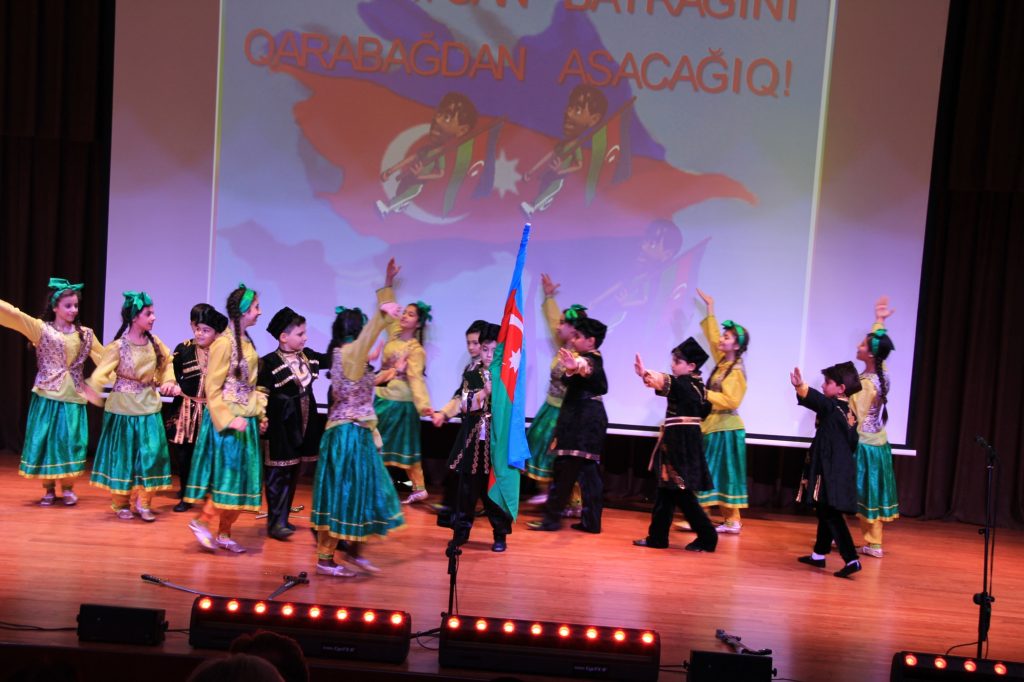 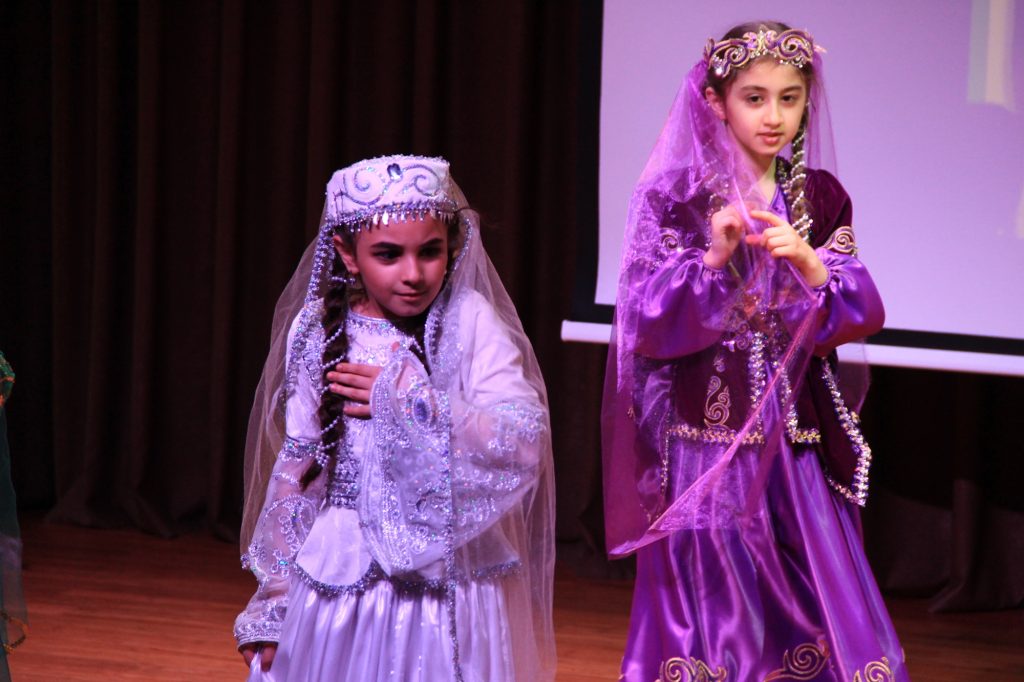 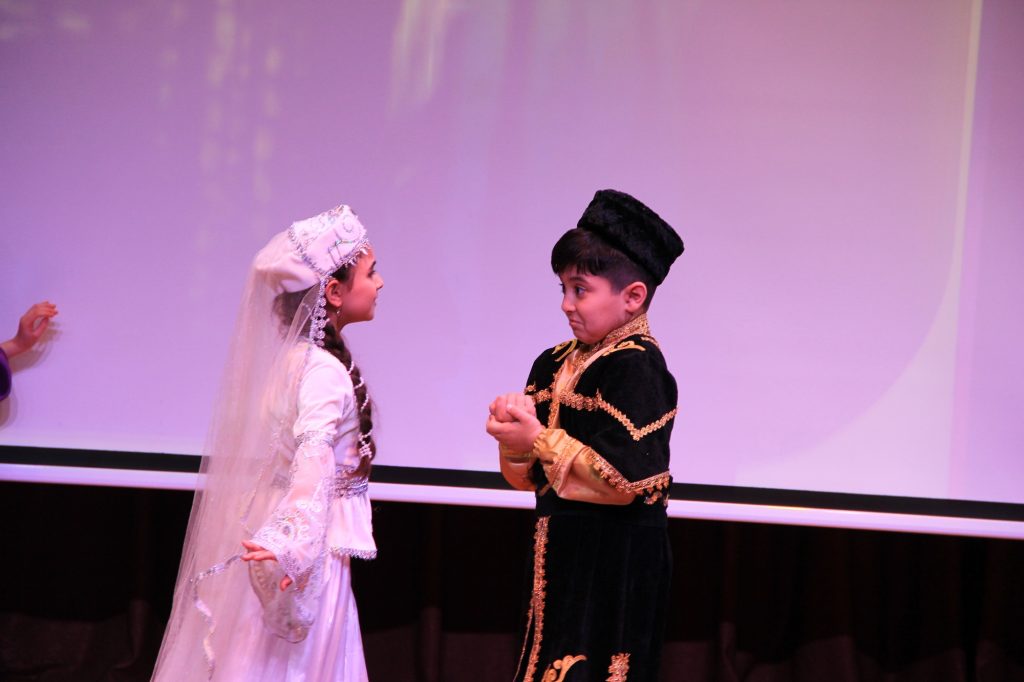 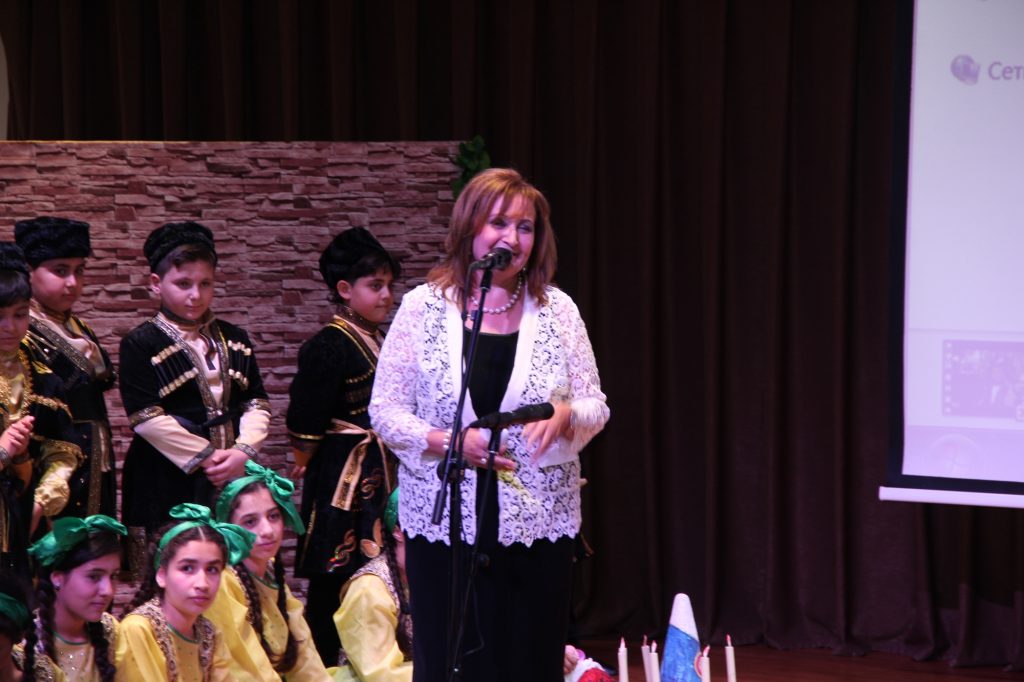 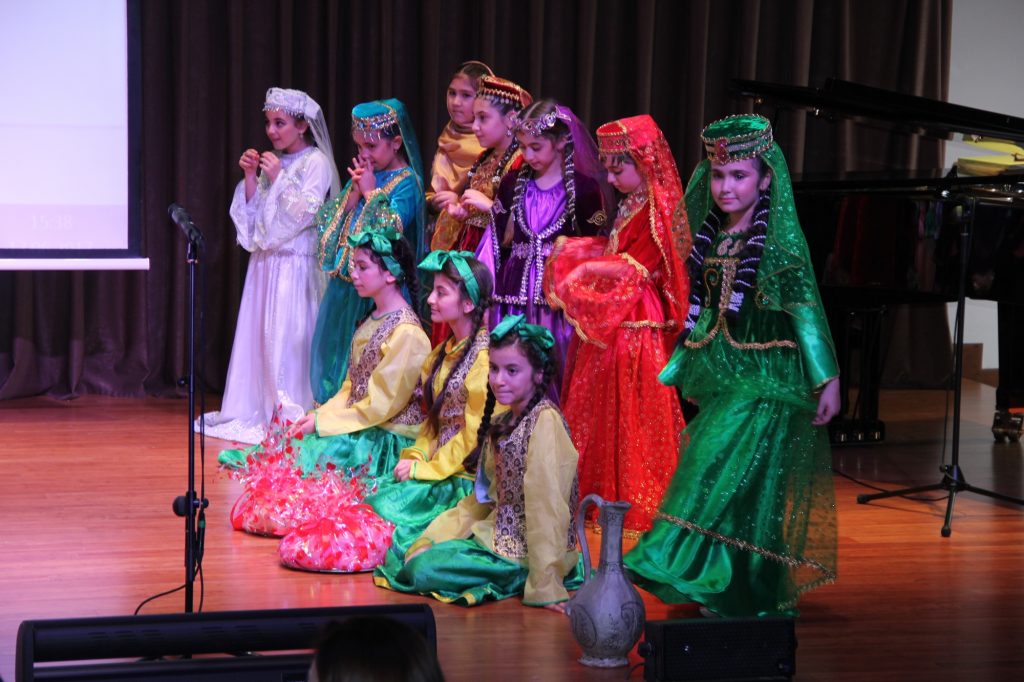 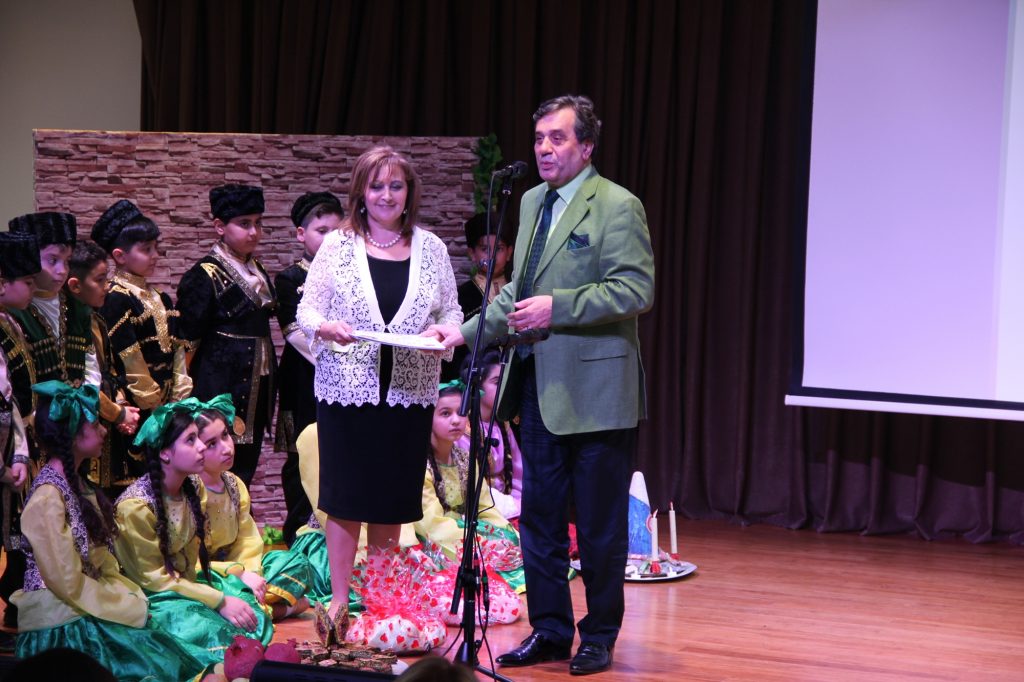