On the 30th of May in the Concert Hall of Azerbaijan National Conservatory held the teacher of ANC, PhD Fakhraddin Salim’s and his students concert under name “Azerbaijan Sufi Music”.

A concert opened with Fakhraddin Salim’s speech and he talked about essence and history of Sufi music. He announced that, music never was traditional and if it’s traditional, it’s not music. It’s as new as sun and moon which are not bothering us every day, each hour.

An event was followed by a concert.

In the concert Fakhraddin Salim played the music written to ghazals of well known poets of Azerbaijan (I.Nasimi, Sh.I.Khatai, M.Fizuli, A.Vahid). Sufi music performed by Student’s ensemble of ANC and Fakhraddin Salim in Saz, was very interesting for everybody.

Rector of ANC Siyavush Karimi noticed in his speech that, first of all, Fakhraddin Salim is a great scientist and has been achieved important researches. It seems that his creative initiative aroused great interest of the students. For this reason, I congratulate him and I hope such concerts will be continuing.

An event ended with Fakhraddin Salim’s thanking to the guests for participation in the concert.

We would like to notice that, its second big event of Fakhraddin Salim in ANC. 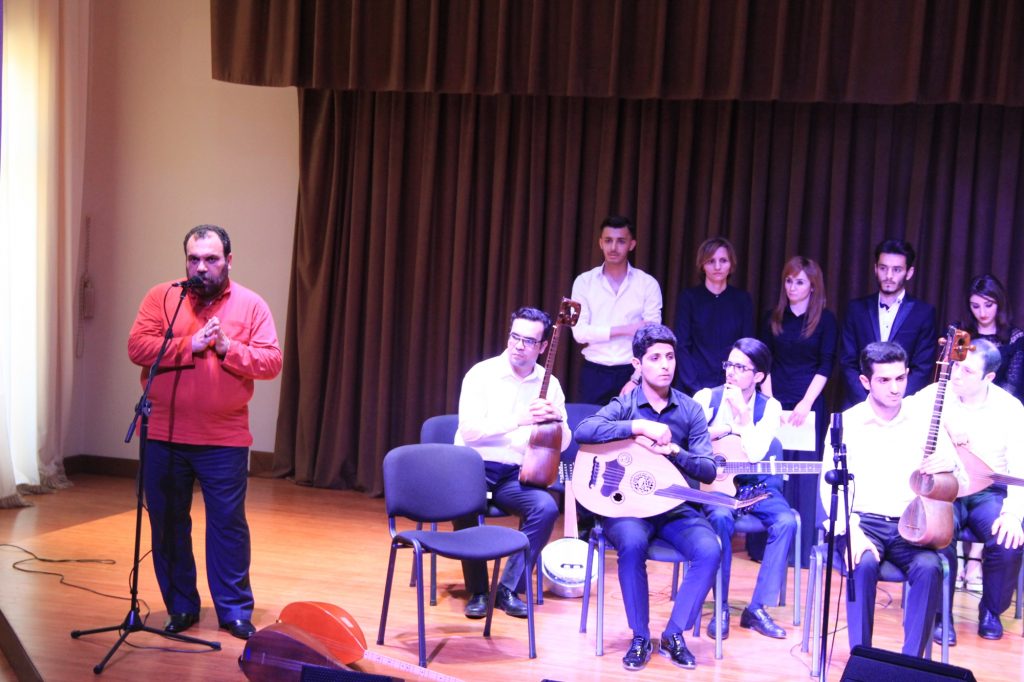 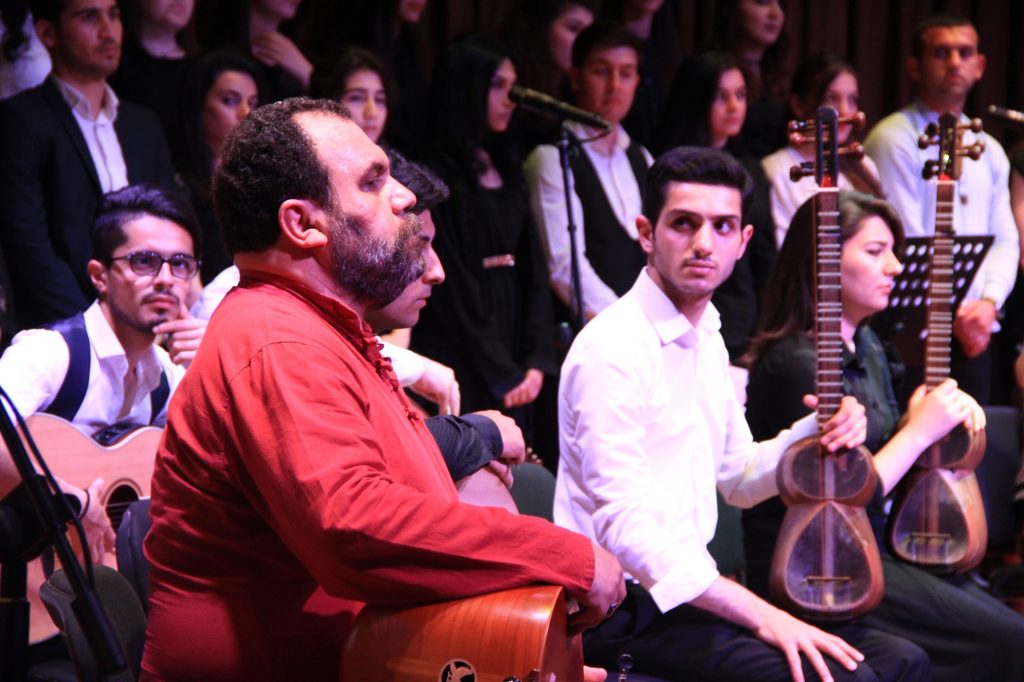 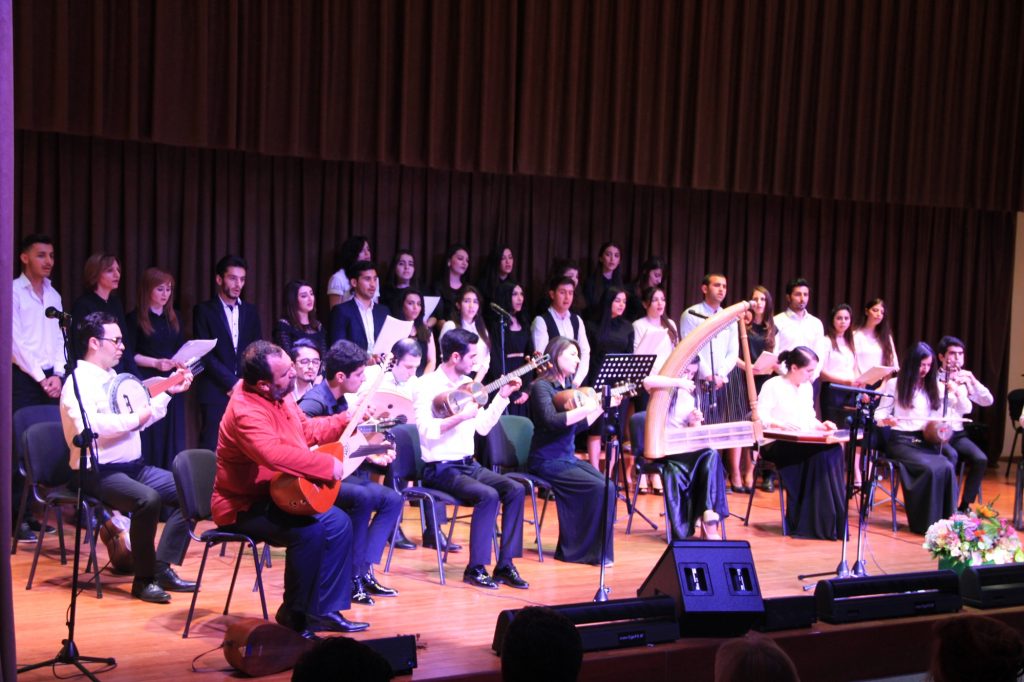 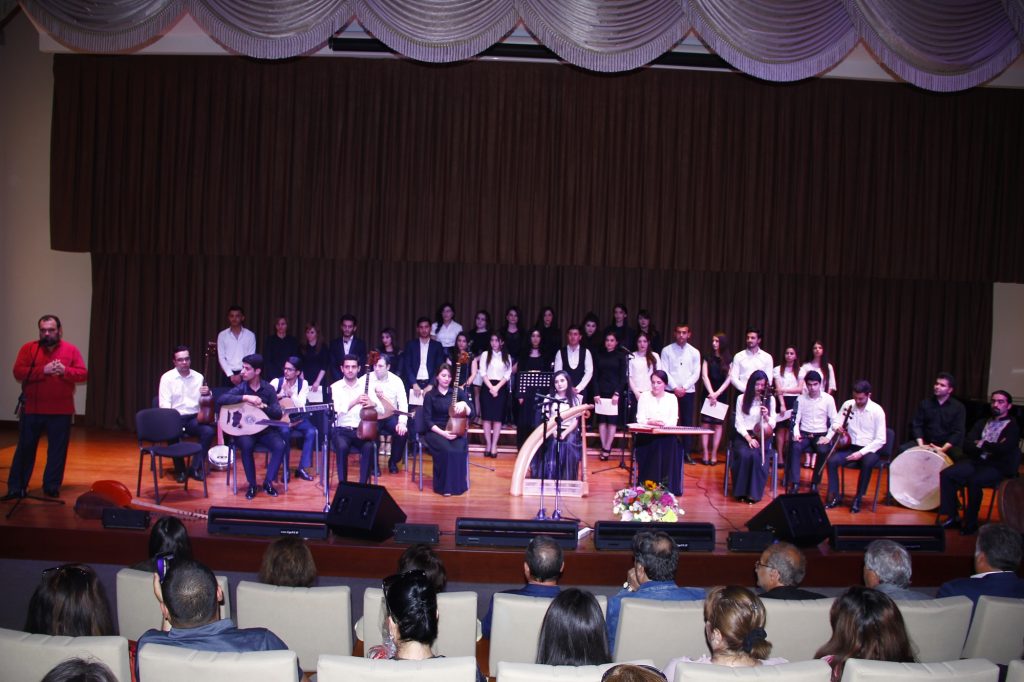 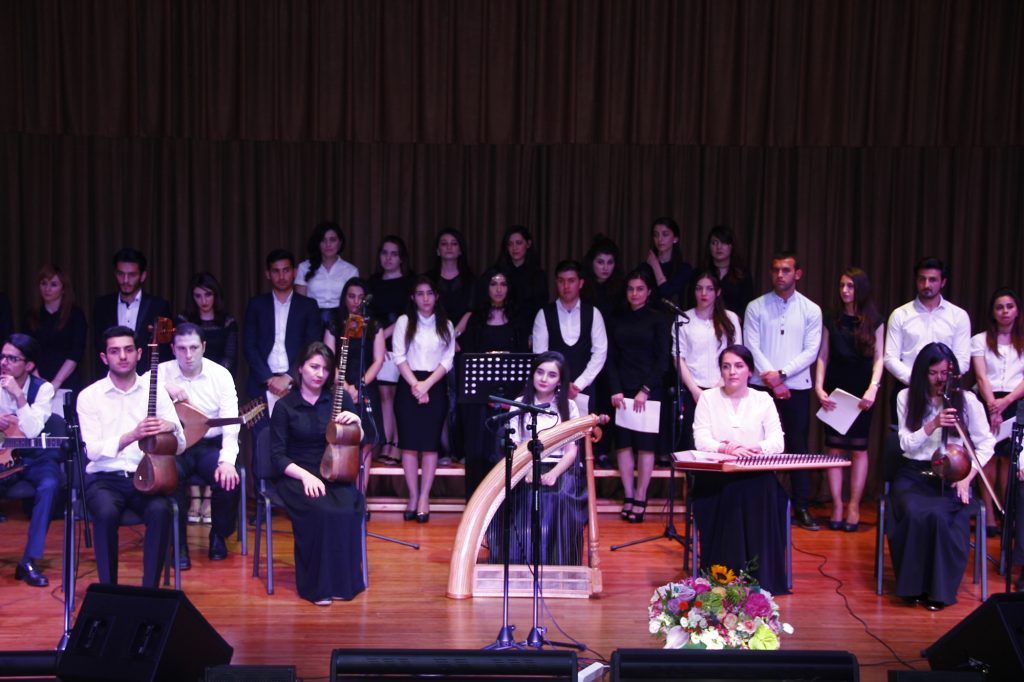 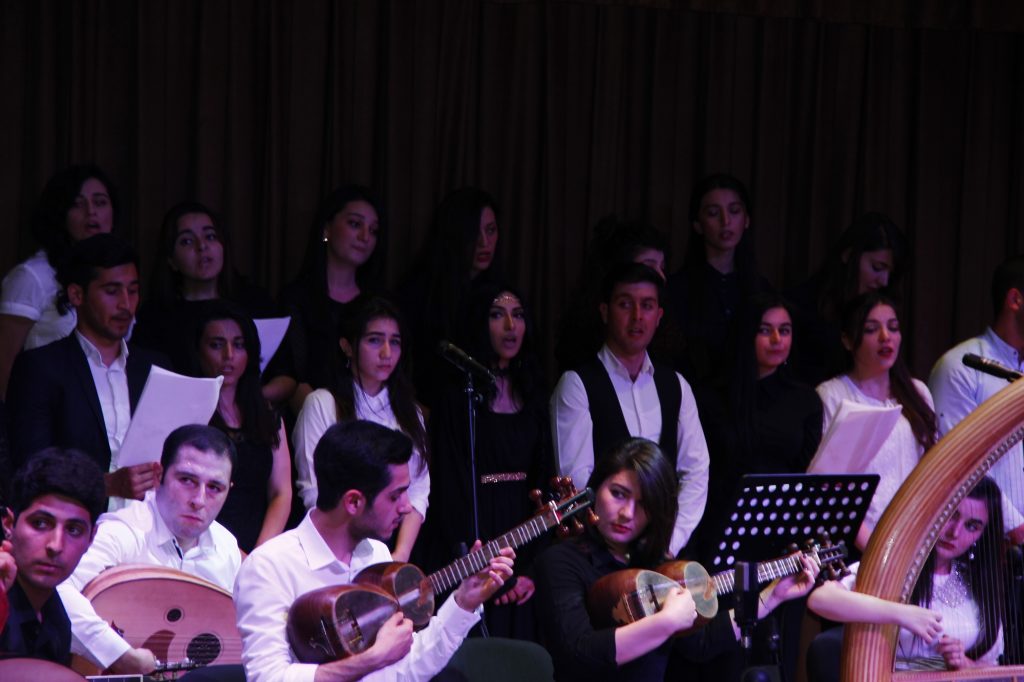 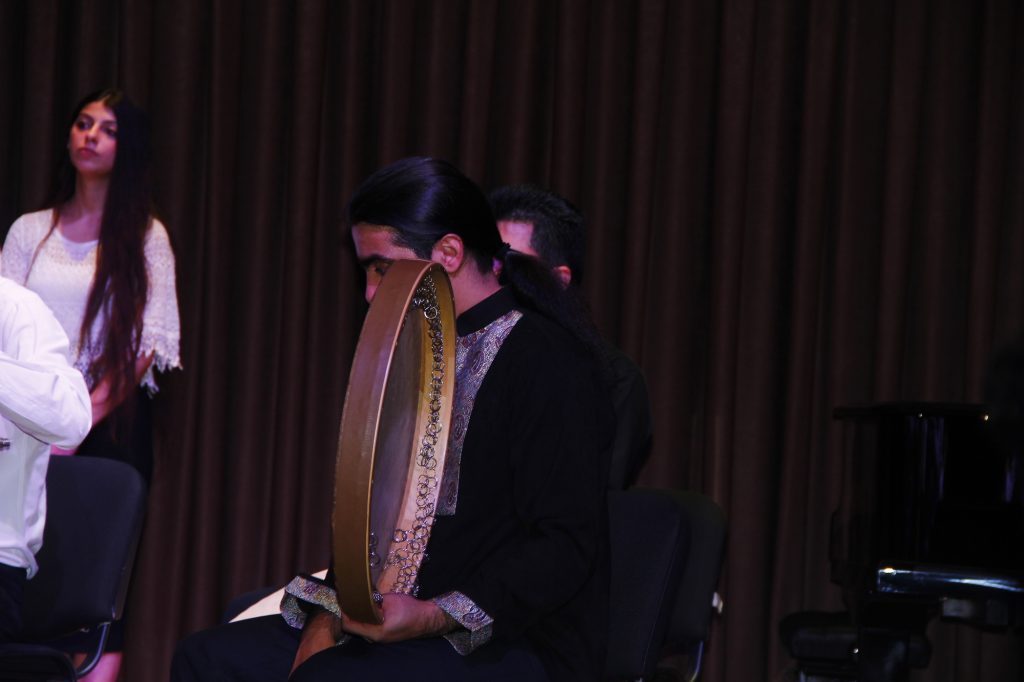 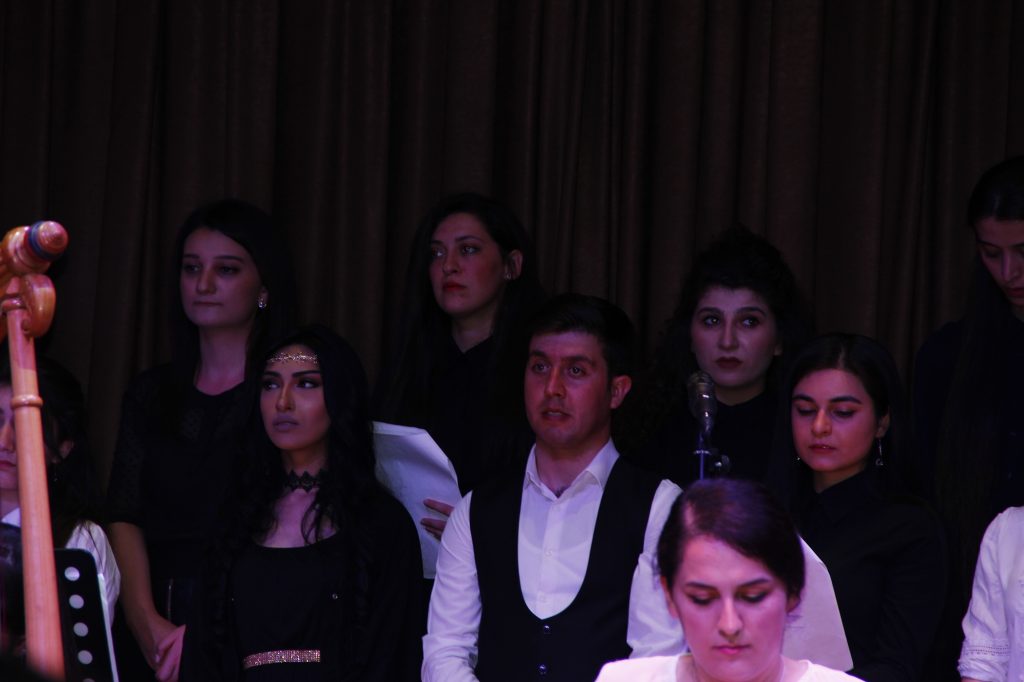 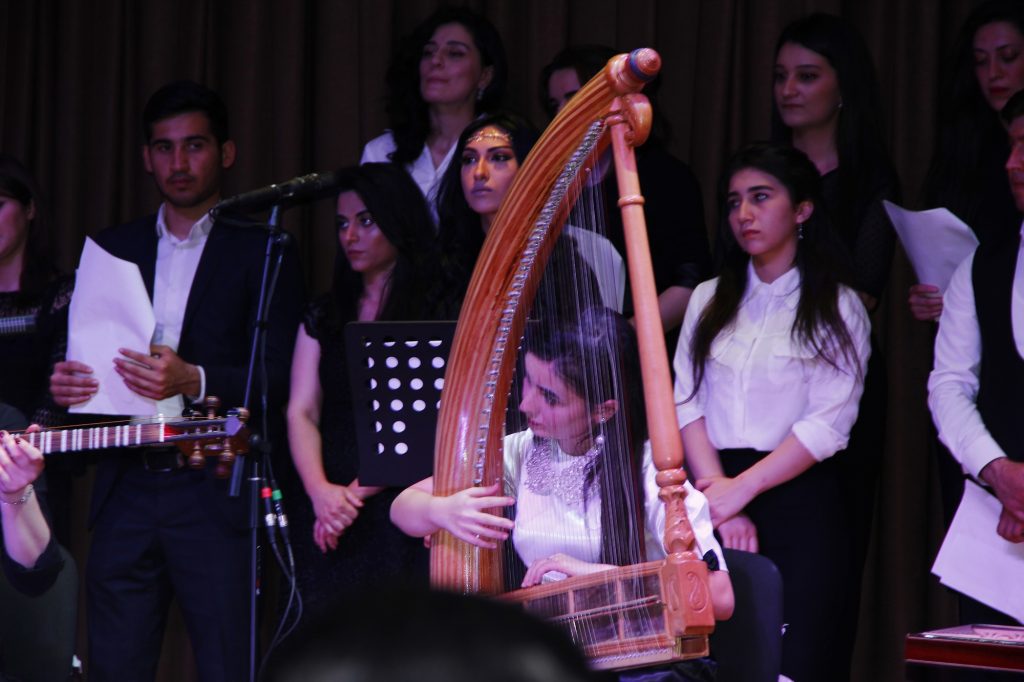 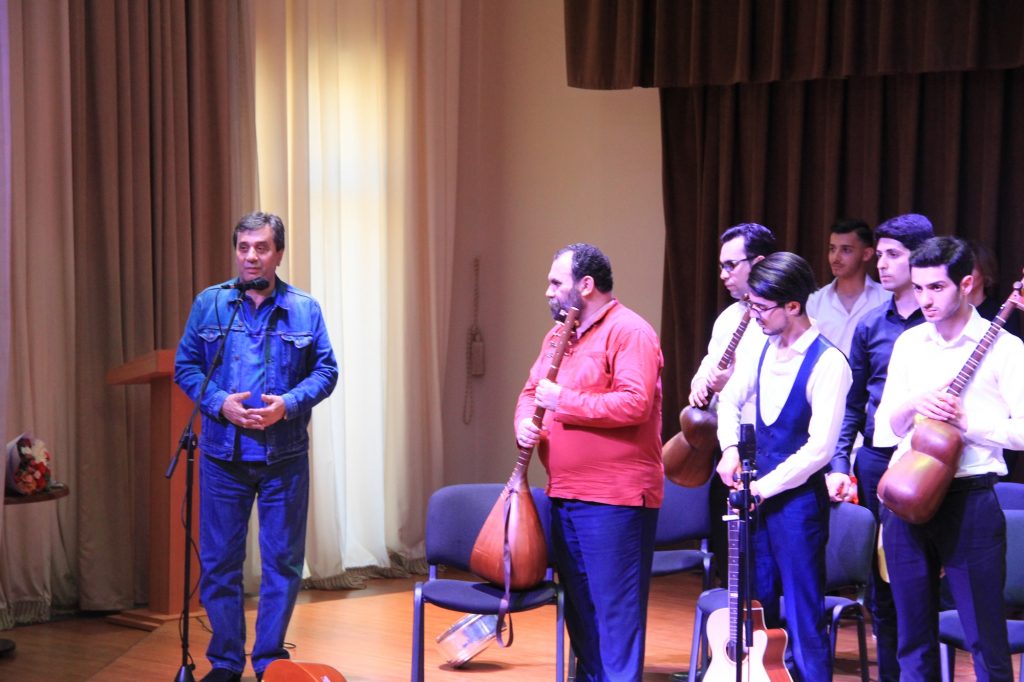 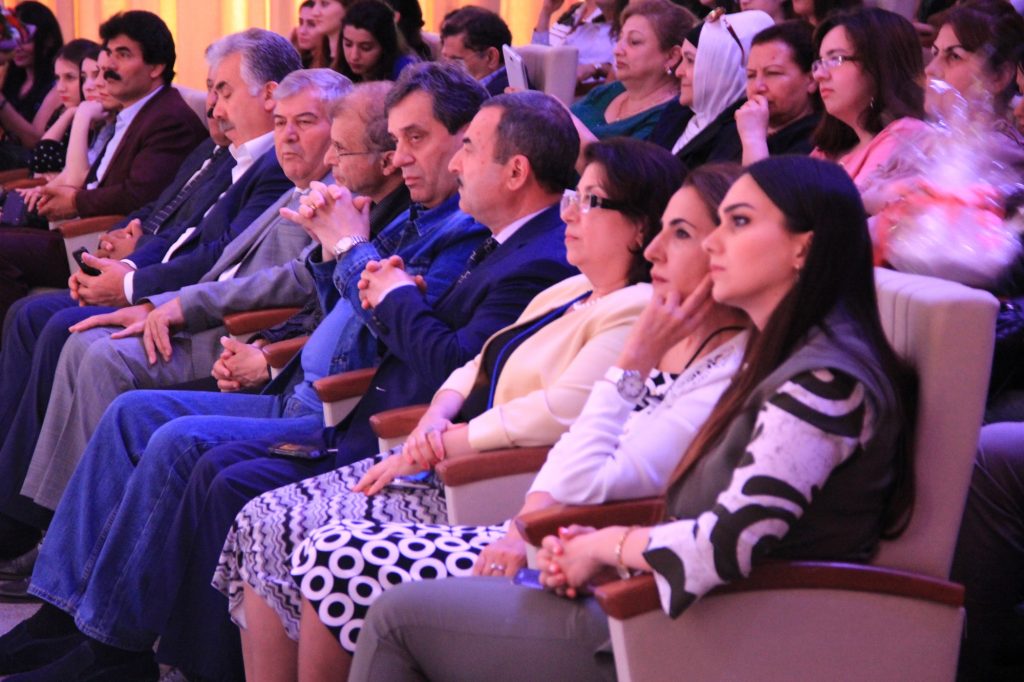 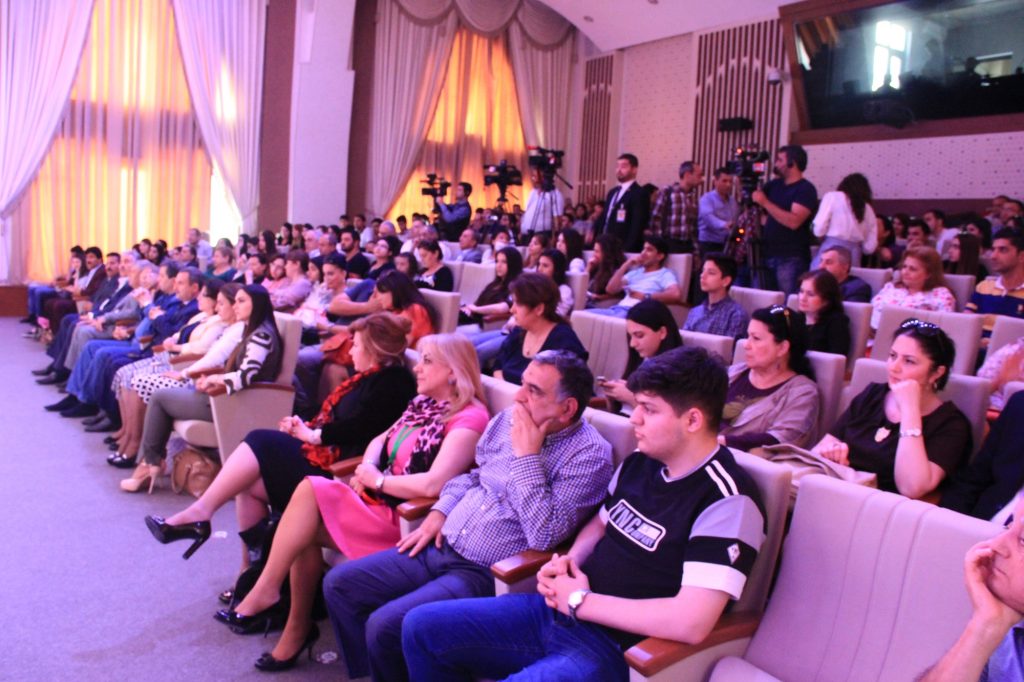 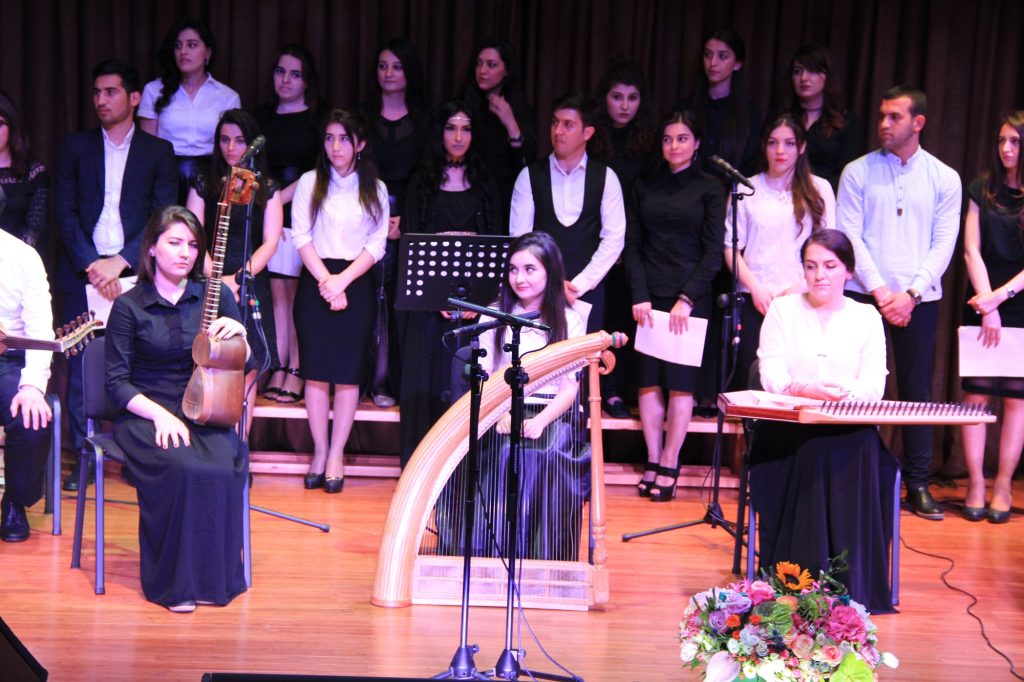 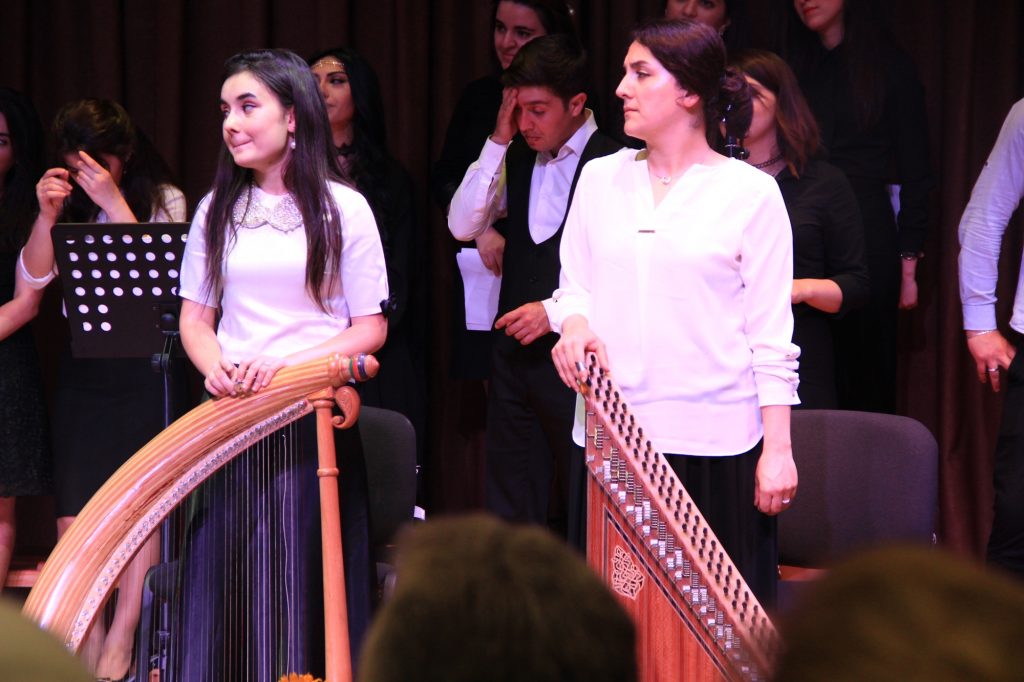 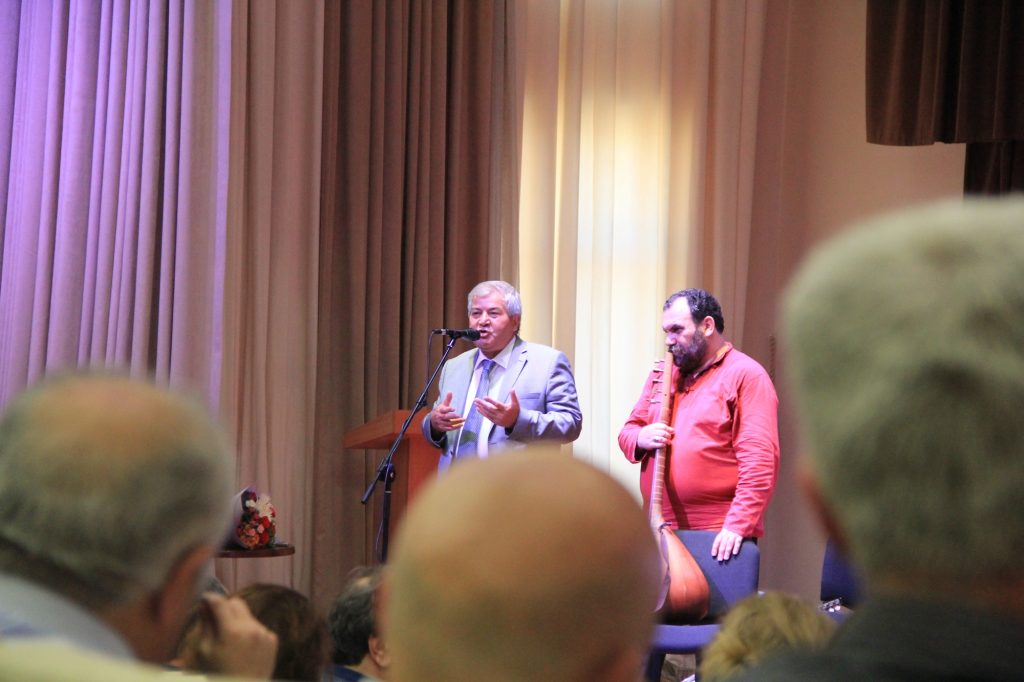 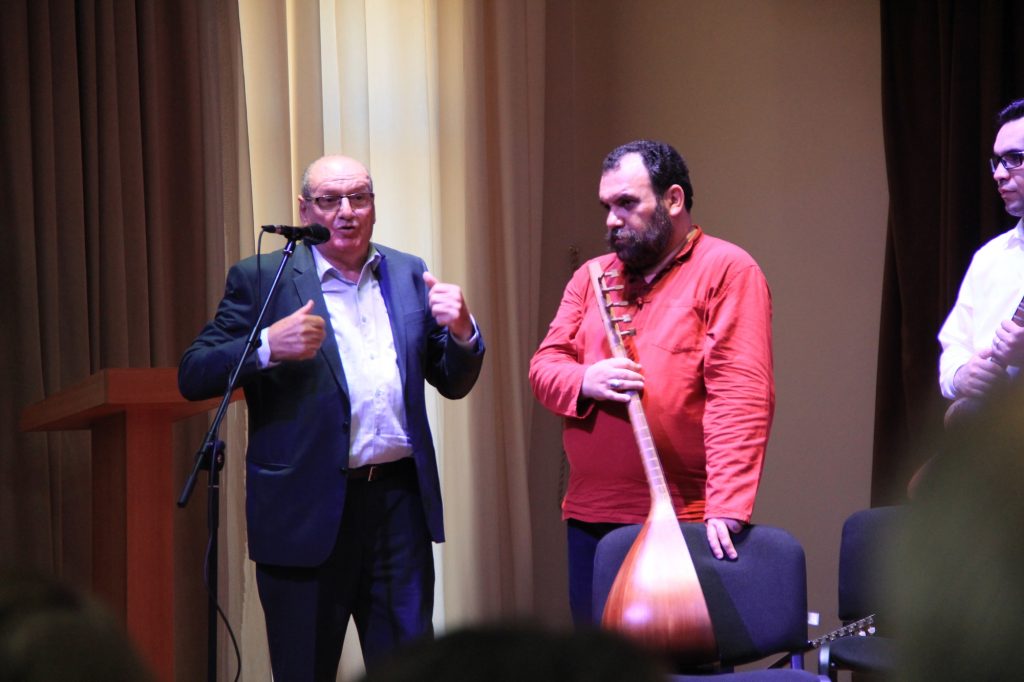 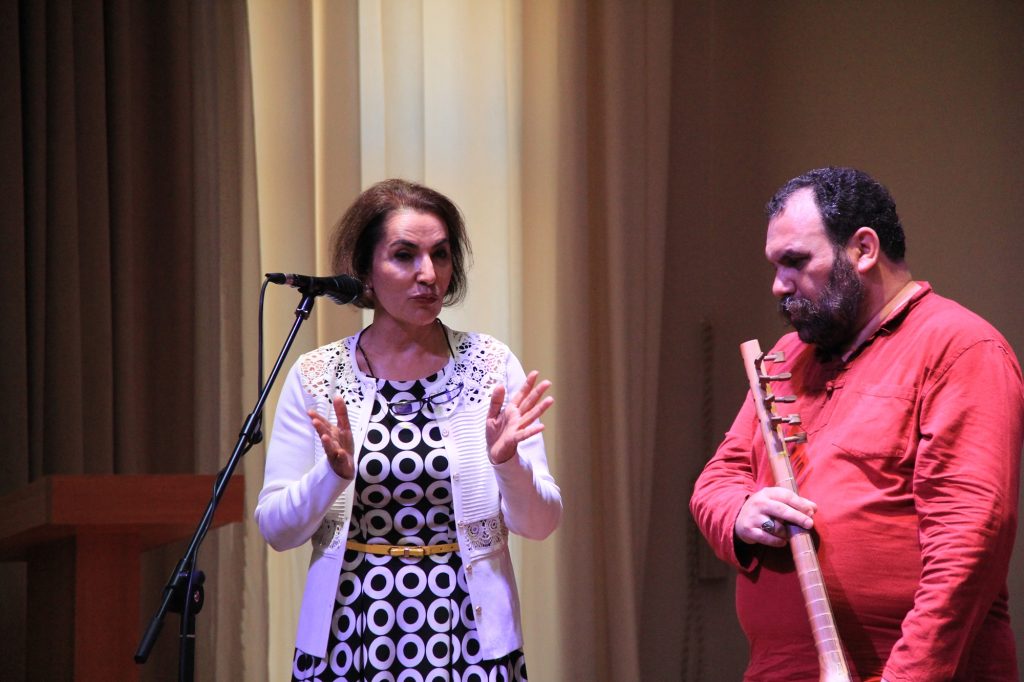 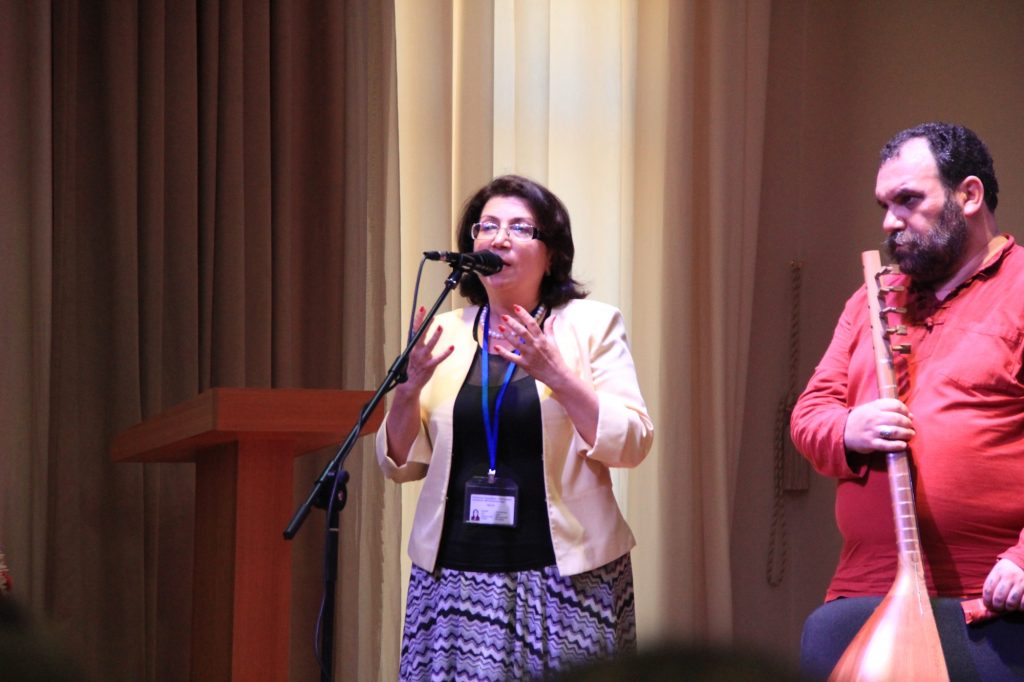