The meeting realized in Yunus Emre Institute Baku office and they discussed how to solve some issues.

ANC’s professor , rector Siyavush Karimi talked about Conservatory’s project for recent years and he said that for new season it is important to begin new projects.

At the meeting two main projects “Voice of Karabakh “ and “Unforgettable” have discussed. Rector S.Karimi informed that these projects are indicator for both side preparing big concerts in the future.

Director of Yunus Emre Institute Azerbaijan Cultural Center Ibrahim Yildirim noticed the importance of cooperation and working together in musical and cultural side with ANC. He has also declared that participating together in these projects is serving of cultural interest for both brother countries and because of this reason he feels importance to continue this cooperation.

At the end of meeting they gave each other the gifts. 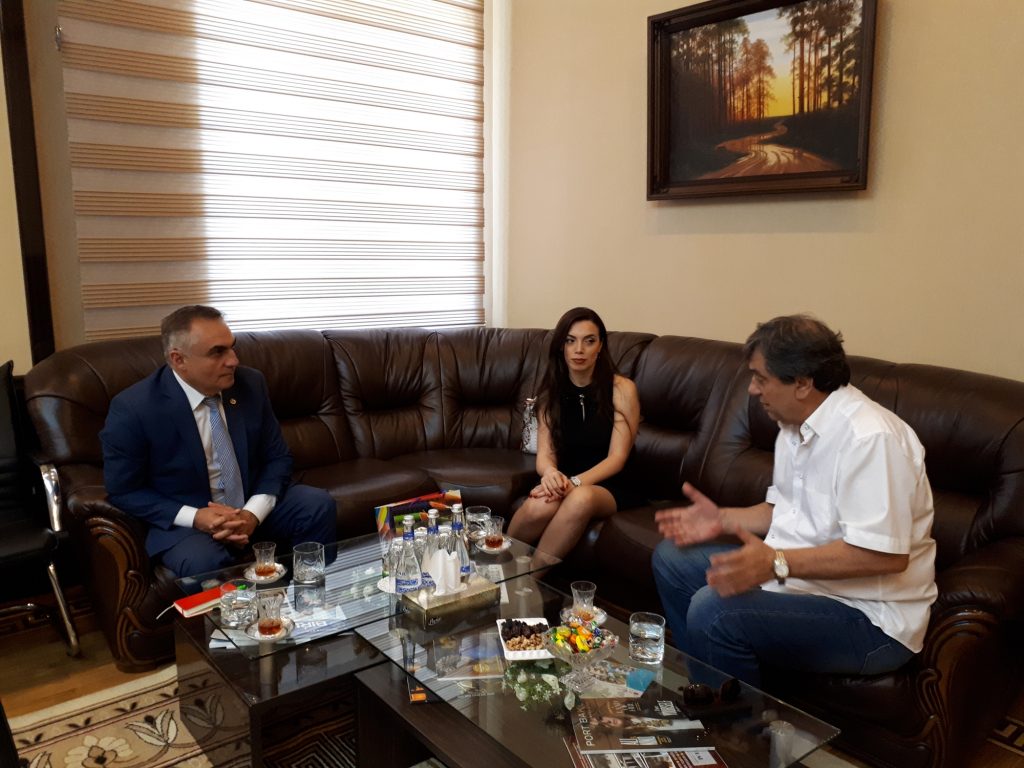 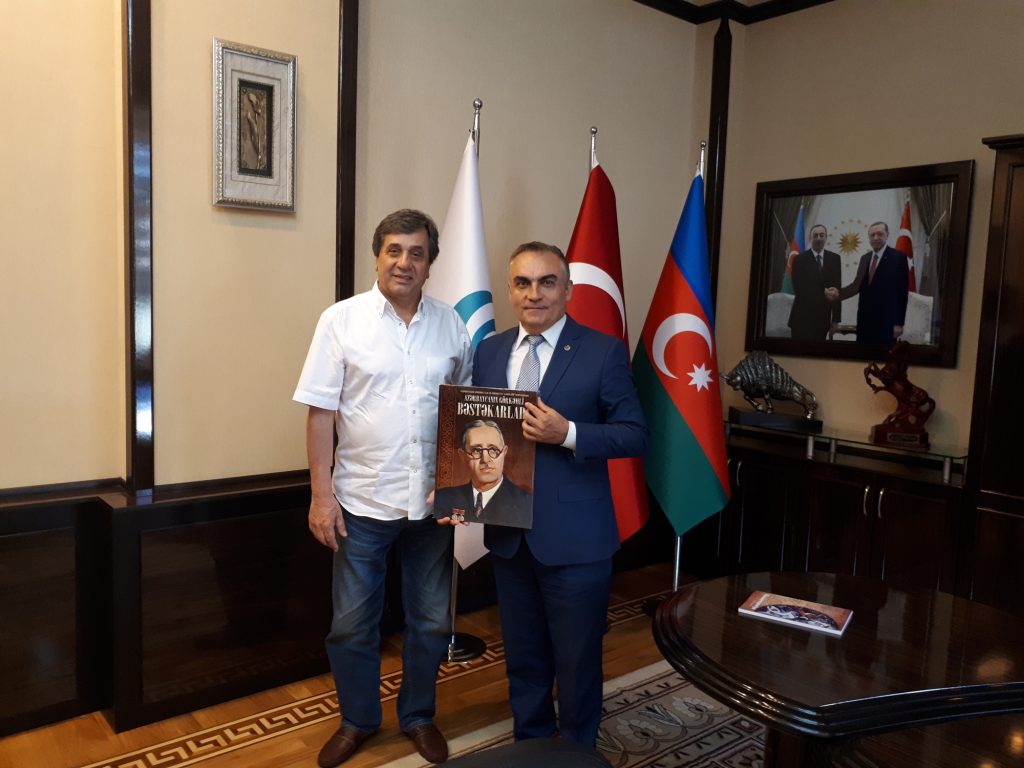 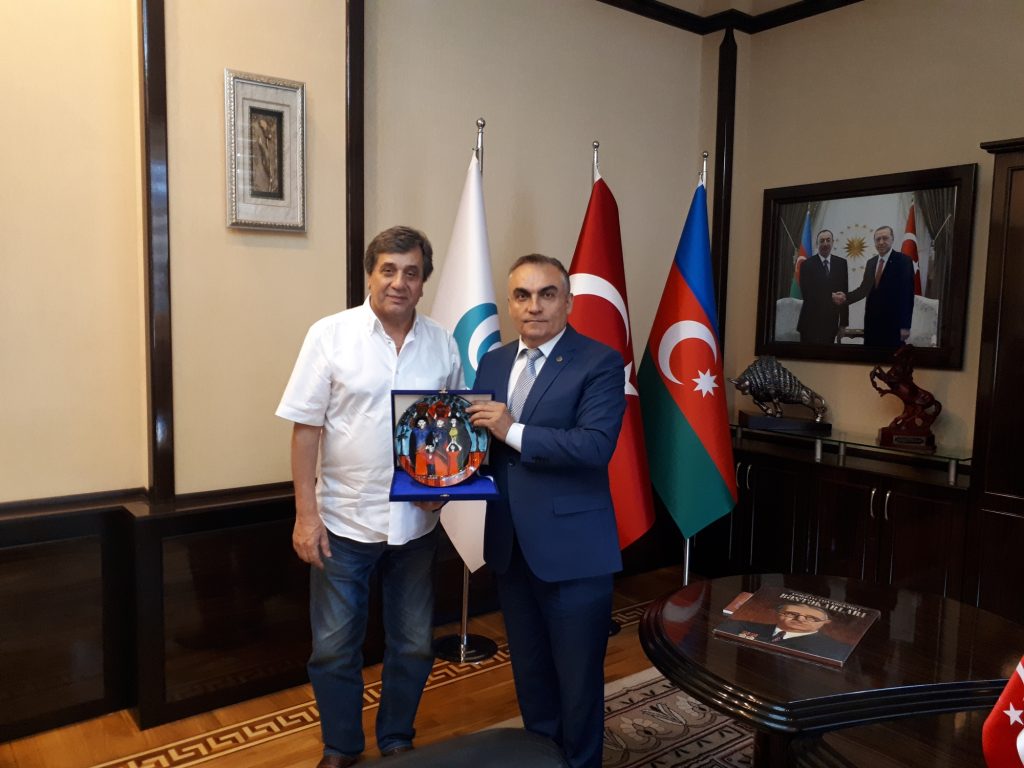