On the 2nd June Students Chorus celebrated a concert  in the Concert Hall of ANC, ‘Azərbaycan Dünyam Mənim’.

The concert was opened with the national anthem of the Republic of Azerbaijan, performed by the student choir. Rector Siyavush Karimi, ANC’s professors, teaching-staff, students and guests attended the event.

In his speech, Siyavush Karimi talked about chorus main role in our and specially in music life. He also told that, chorus means to stand at the one rank, and introduce the same culture like one. This unity is an absolutely important for us. Let’s get started this unity from this scene of our Conservatory and spread it like good habit to the environment. Then all of us will be powerful. I consider that today’s participants, ANC’s student chorus is a good example for this unity. We must develop this culture. It is our simple citizenship duty.

At the end of performance Professor congratulated chorus’ stuff and membership. 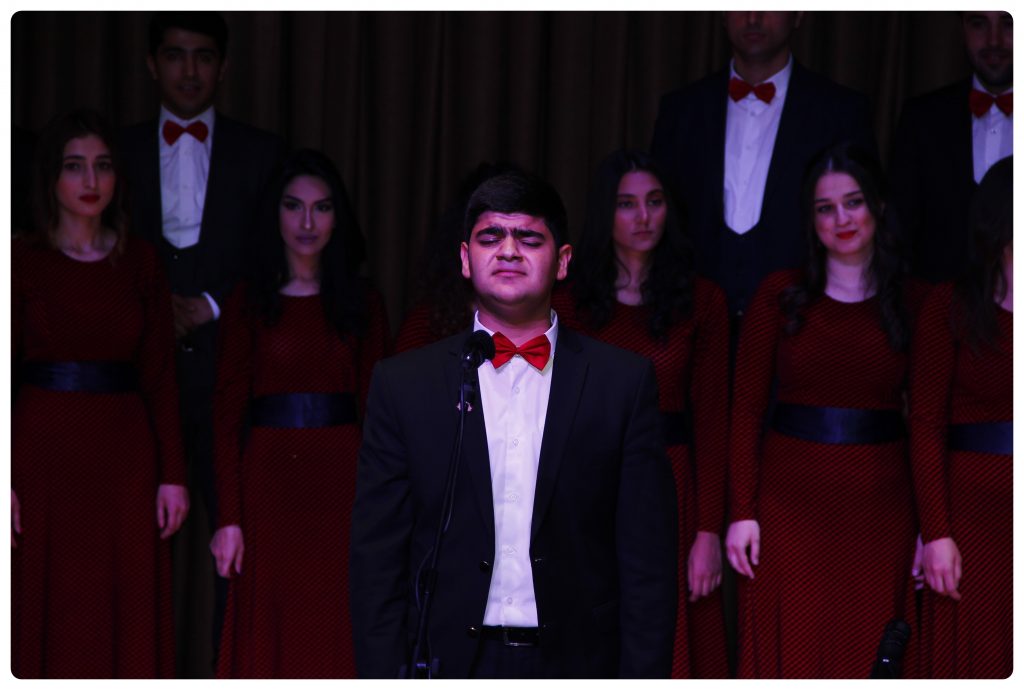 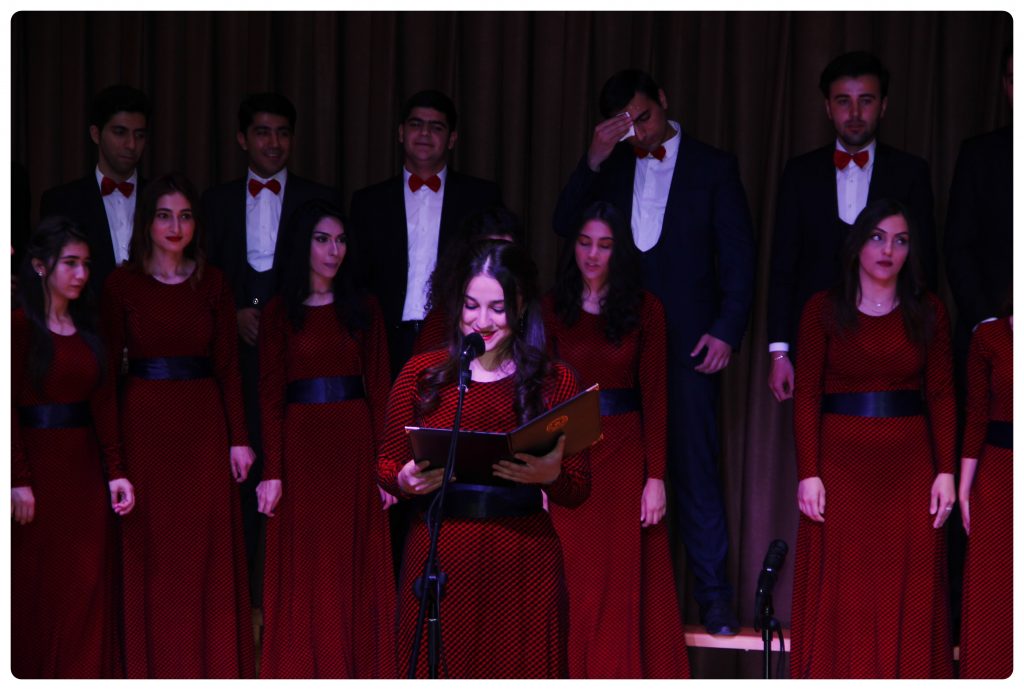 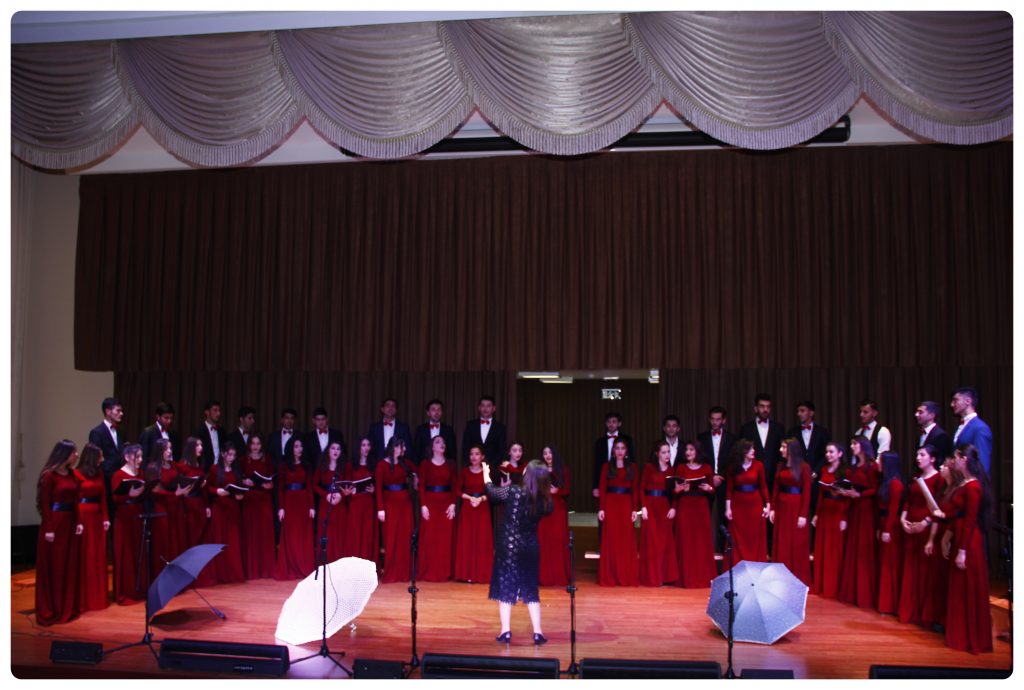 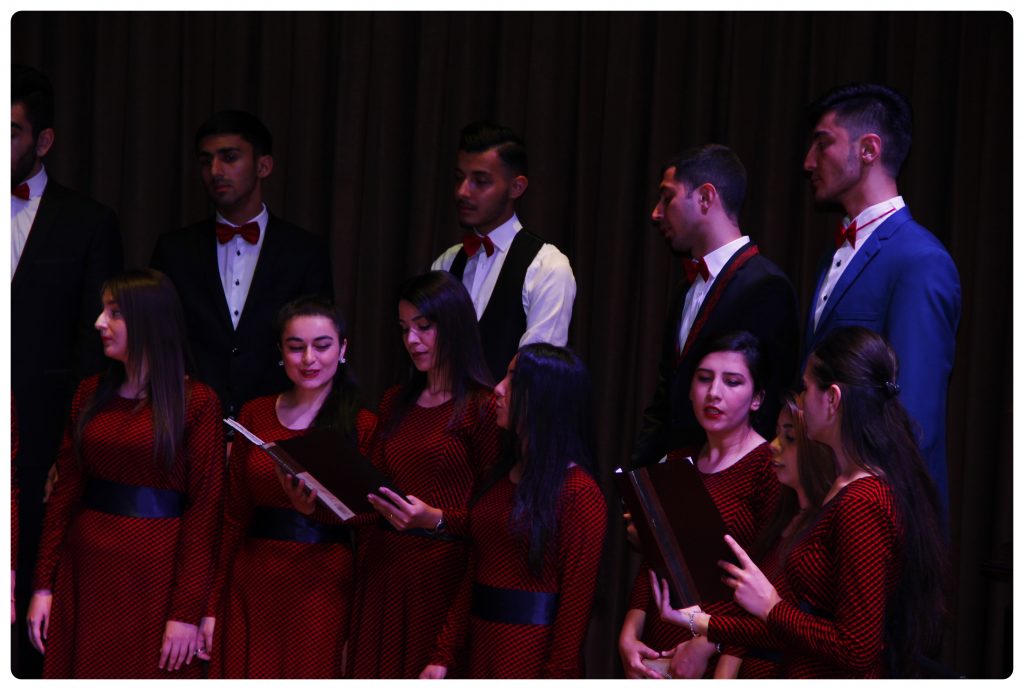 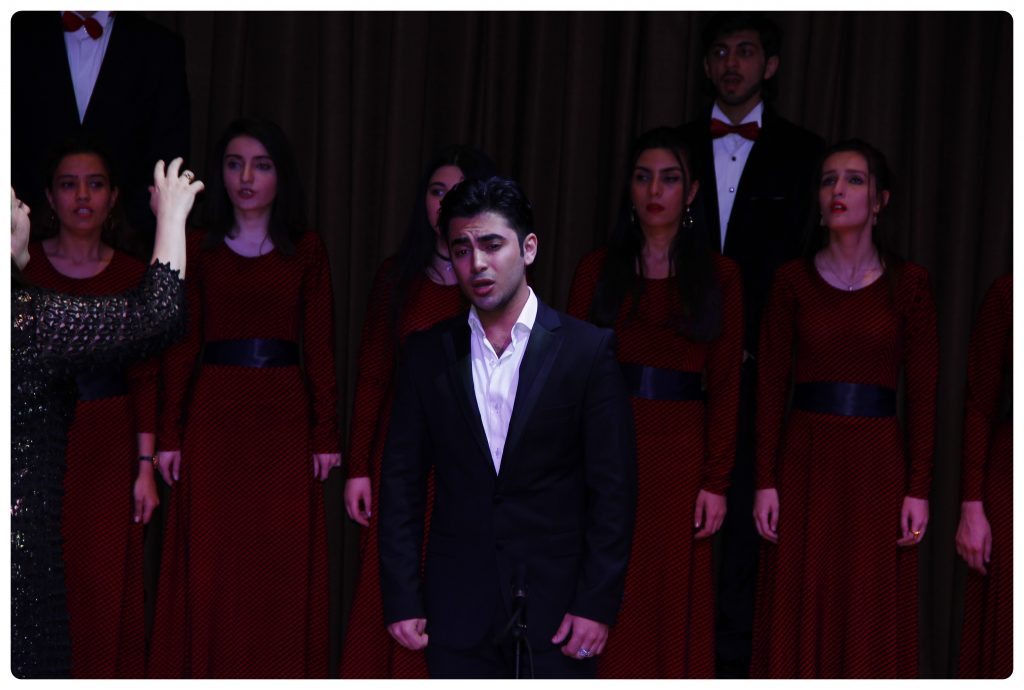 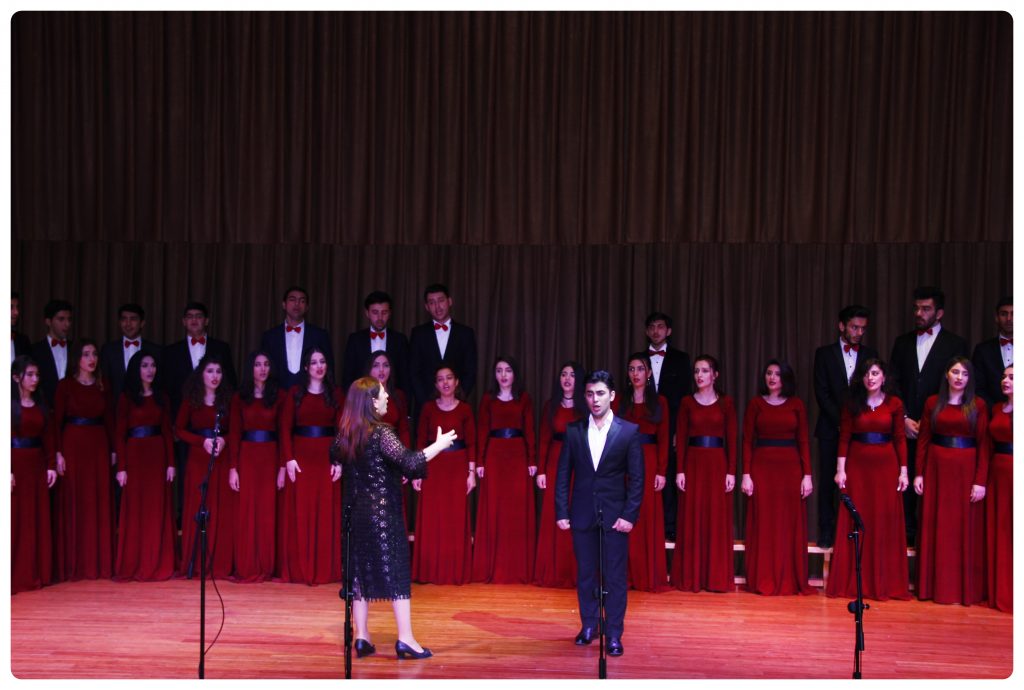 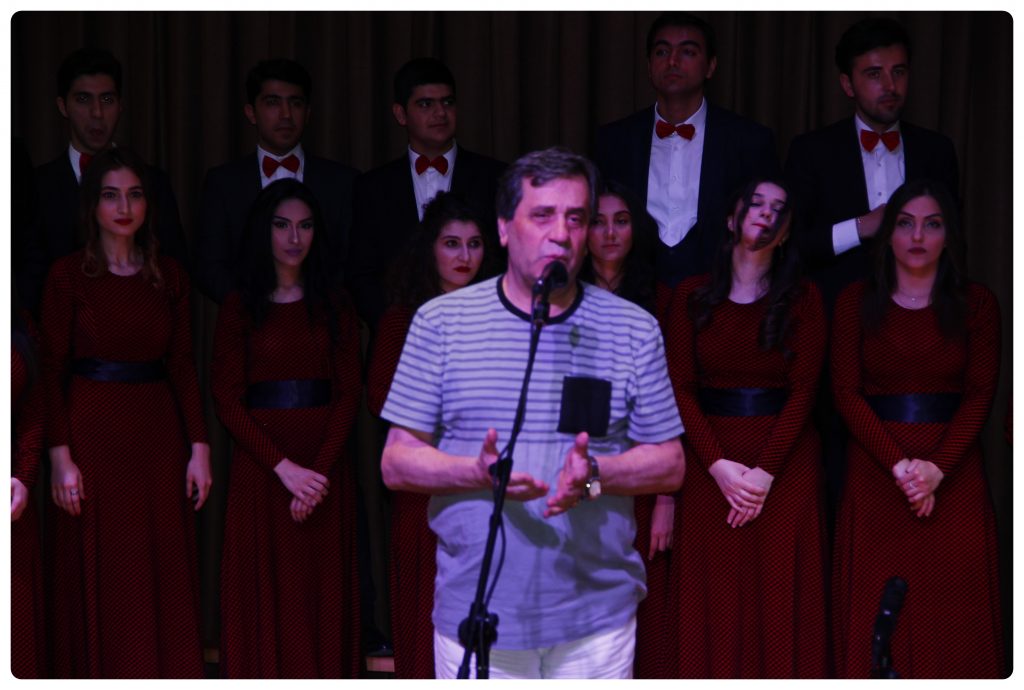 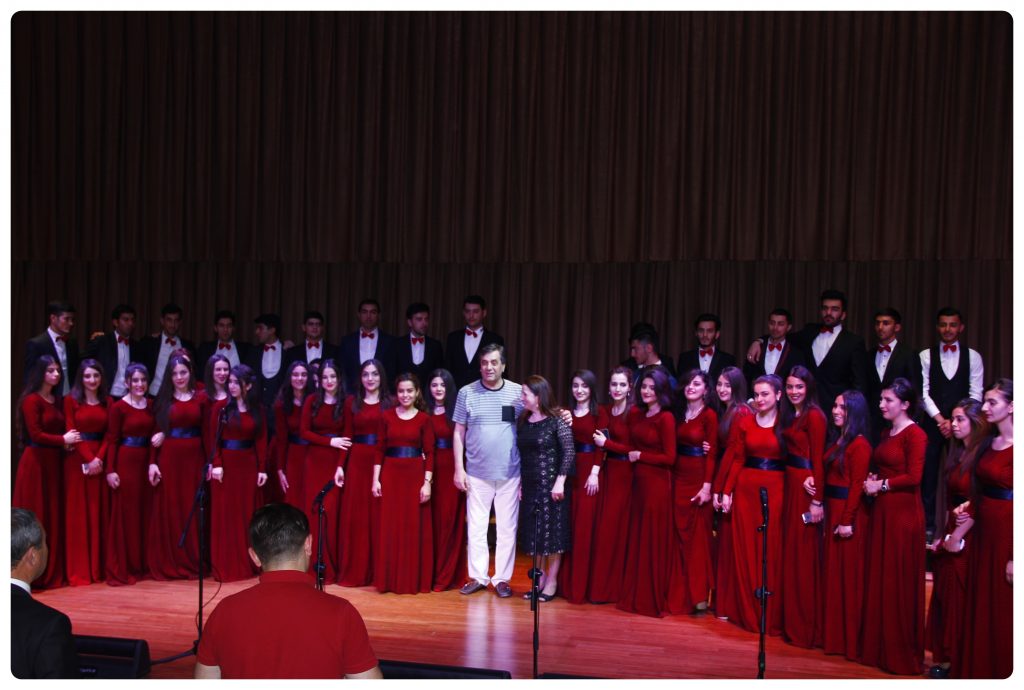 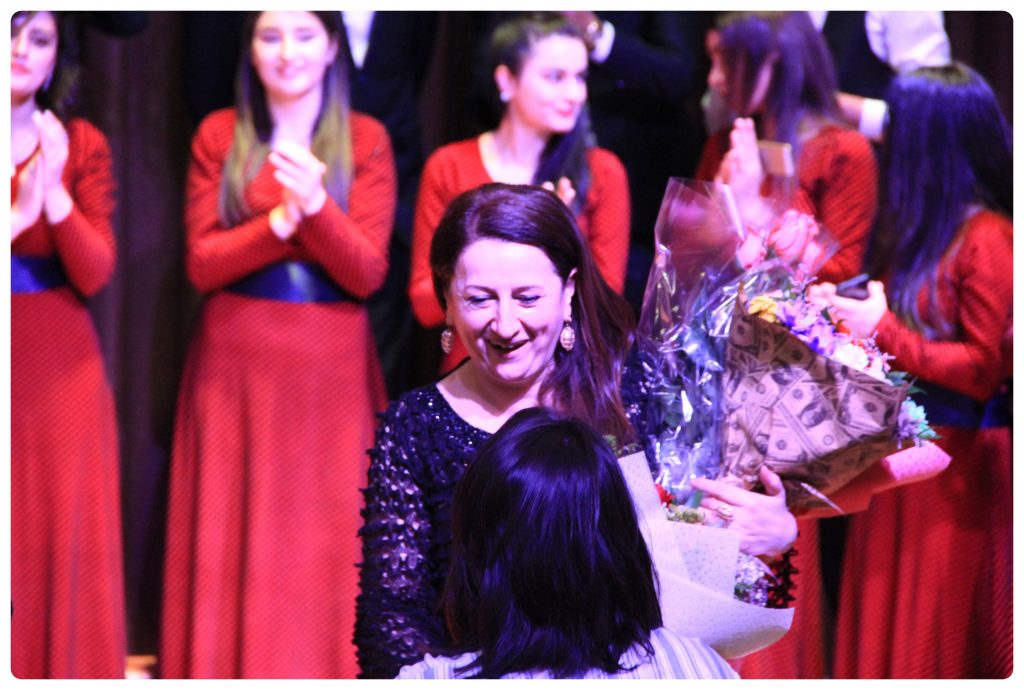