S.Karimi told that he was very glad to see mrs S.Uchidate in our Conservatory and he gave some information about ANC’s projects to her. Rector also emphasized that this meeting will influence relationship between two countires.

S.Uchidate expressed her gratitude and she gave information about Japanese Embassy cultural projcets in Azerbaijan.

Afterward they discussed concert that is planing between Azerbaijan and Japanese musicians in November.

At the end of meeting they visited Big Concert Hall and watched lessons at Conservatory. 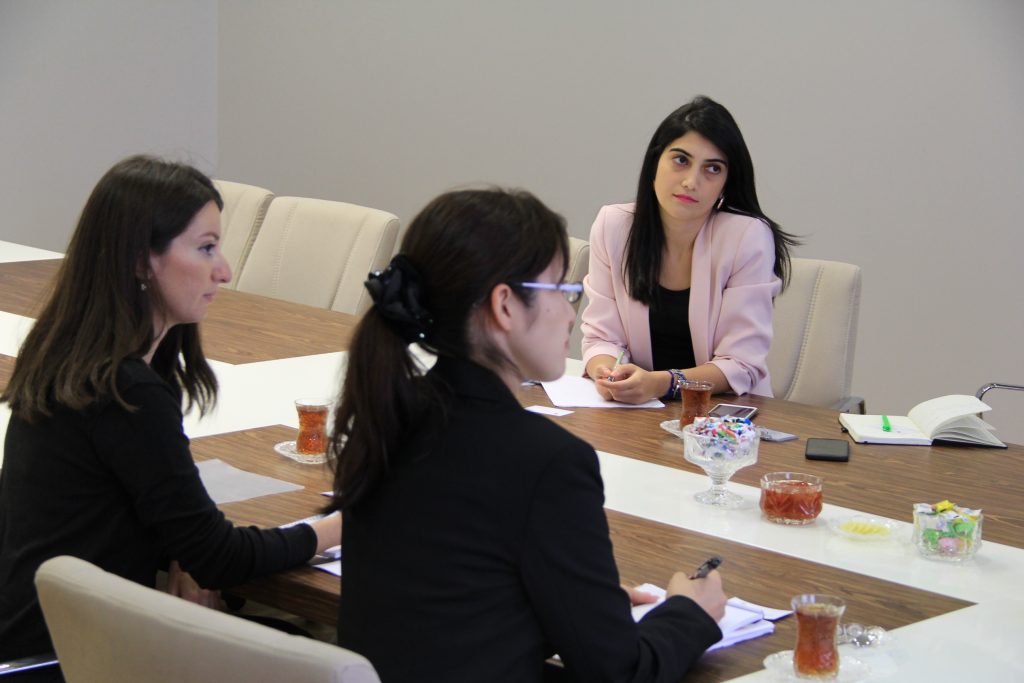 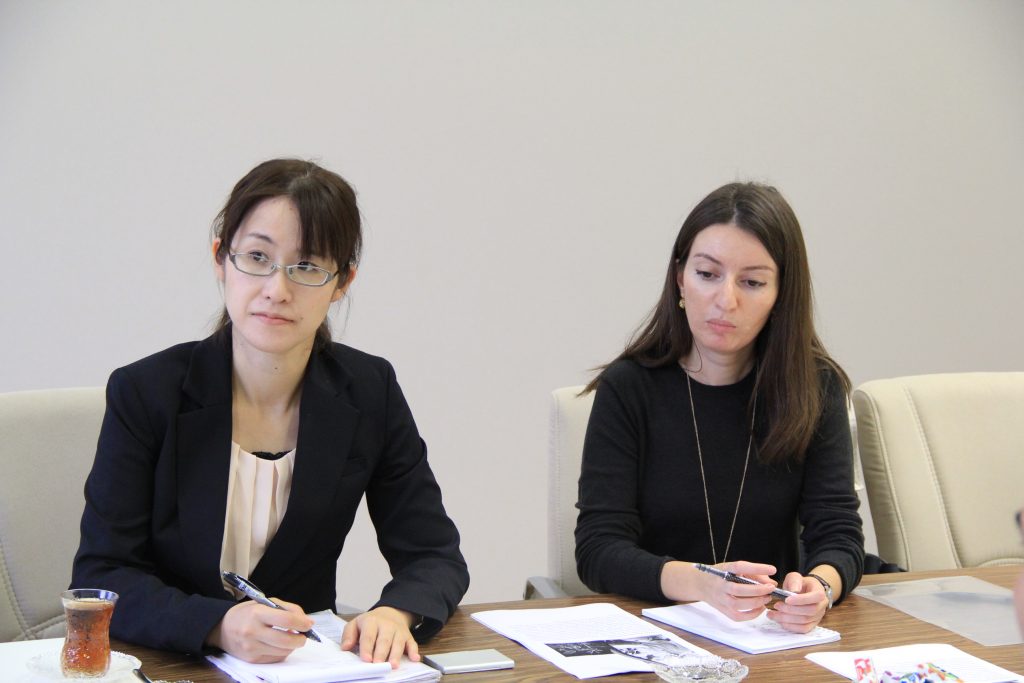 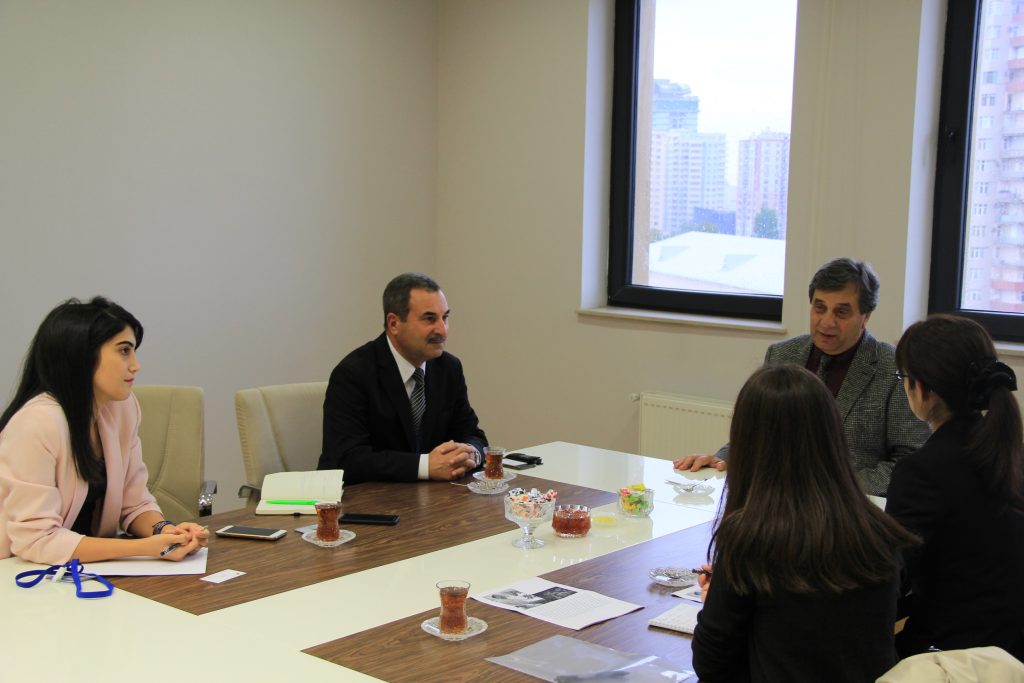